Earlier also in the parliament, Rahul Gandhi had spoken at length about the contentious farm laws 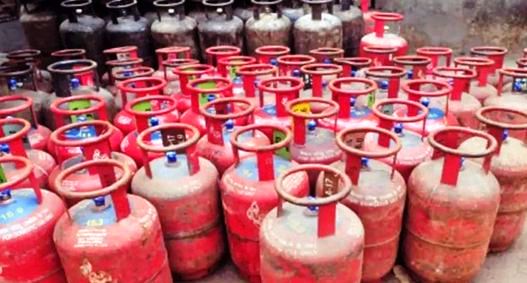 While attacking the government in the past, Rahul Gandhi has also hinted at two big industrialits, perhaps Gautam Adani and Anil Ambani.

Earlier also in the parliament, Rahul Gandhi had spoken at length about the contentious farm laws. He had reframed the "Hum do Hamare do" slogan in the context of farm laws and alleged government's intention to help only 'two' of their people.

Liquified Petroleum Gas domestic cylinder price increased by Rs 50 in Delhi on Sunday. For a 14.2 KG cylinder, now the customers will have to shell out Rs 769. The rates are applicable from today.

In the wake of rising fuel prices, rise in LPG prices is a trigger warning for inflation. People will be bearing the brunt of such hike in prices, as per experts.