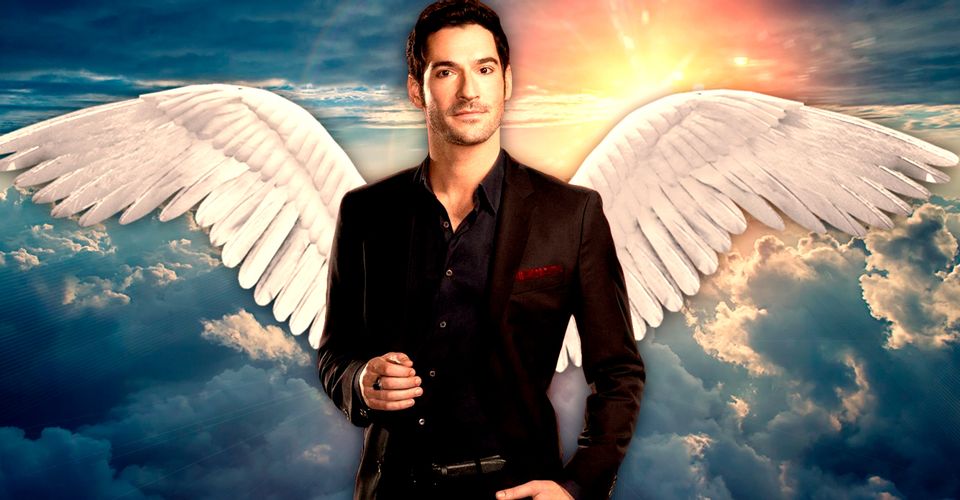 Henderson was questioned by a fan why God kicked away Lucifer if he was never furious with him in an interview with John Siuntres on the Word Balloon podcast. "I believe, in mysterious ways, God recognised that Lucifer needed to follow his own path," he stated.

"And so he basically concluded... there's not enough place in Heaven for two alphas, two banging heads, and so, whether rightly or unfairly, I believe he sent him on the only path Lucifer could do to find himself.”


In Season 5, Episode 8, "Spoiler Alert," God makes his first appearance on the show. God, as played by Dennis Haysbert, came down to Earth to stop a big brawl between three of his angelic sons. Lucifer wasted no time criticising his father after many years apart, but despite the distance, Lucifer quickly saw how similar he is to God, inheriting some of his primary characteristics from his father.

Throughout Season 5B, Lucifer's relationship with his father changed dramatically. Lucifer conquered many of the God-induced emotional issues that were holding him back by changing from anger and resentment to love and respect.