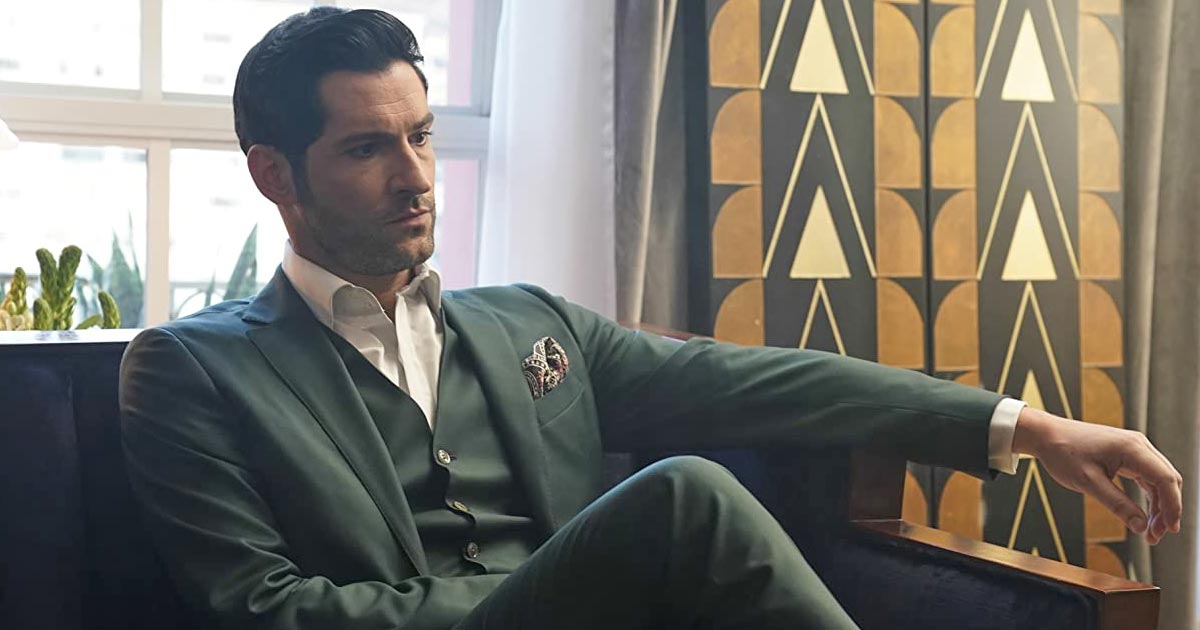 Lucifer Season 5 Part 2 premiered on Netflix on Friday (May 28), and we are still reeling from its twists, turns, and shocking ending - those who watched it know exactly what I'm talking about. While these recent episodes have piqued viewers' interest, they are now ready to see what the 6th and last season of the Tom Ellis-led show has in store.

As tough as it is for us to say goodbye to the show, the lead cast will undoubtedly be even more affected. Tom was recently asked what the most difficult part of saying goodbye to his character was in an exclusive interview. He was also questioned if the part had become a friend to him over the years, and if he had to say goodbye to it now. 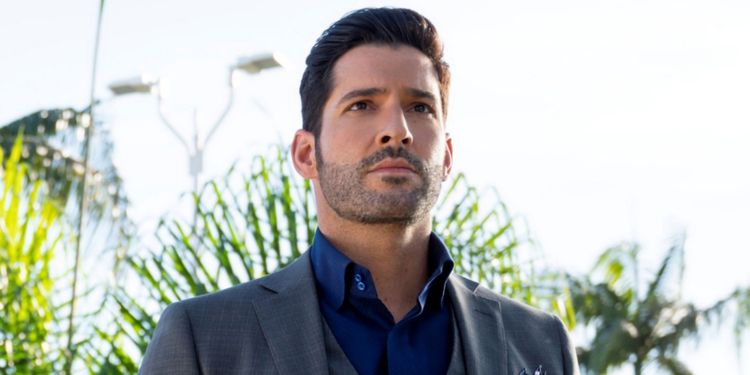 Tom Ellis was questioned about saying farewell to his role in Lucifer in a recent interview. “I believe it's still sinking in, at the moment,” Tom replied to the interviewer. It's a bit of a challenge.” “It also feels like I haven't left it yet,” he added, “because I'm obviously talking about it now and Season 6 hasn't come out yet.” It's still alive, in a way.

“But from a job viewpoint, I'm well aware of what a unique experience and a unique character Lucifer was and is, and how many various things I was able to do with that one character,” Tom Ellis stated.

“The diversity that he allowed me, as a performer, is something that I'm truly going to miss,” the British star remarked, praising his character even more and expressing his desire to miss him in the future. I believe I still do it from time to time, and my children can say for a fact that I do, but I slip into Lucifer’s voice quite a lot and will make comments like Lucifer quite a lot.”

“I don't know if he'll ever fully leave me, to be honest,” Tom Ellis continued, “but I do need to quiet him down for my next job, so I can just set him to one side.” Basically, I need to create a new persona as soon as possible to assist me in exorcising Lucifer from my body. At all times when we're filming, Tom and Lucifer are very, very close to one another.”

Get the latest update about tom ellis miss his character in lucifer, check out more about entertainment news, truescoop news, trending & tom ellis gets emotional