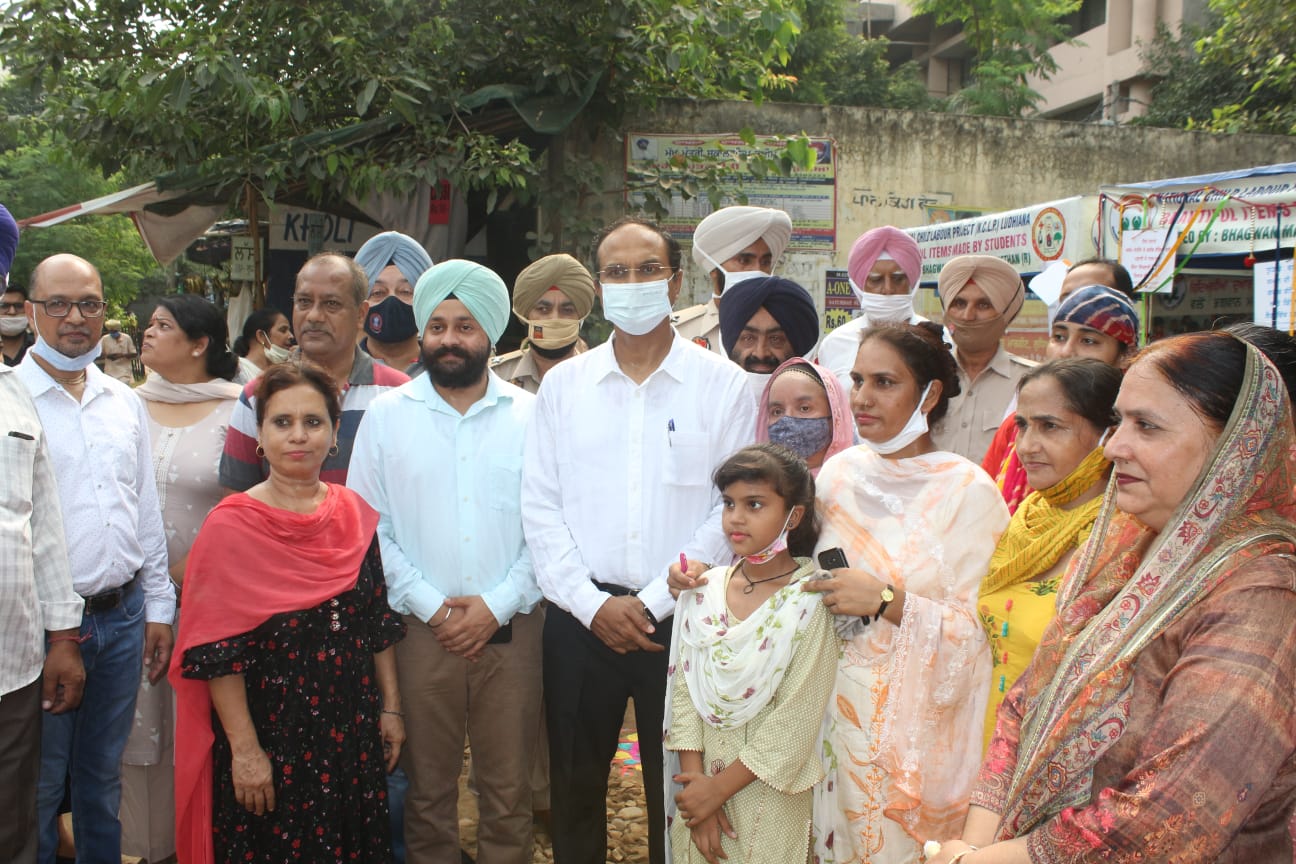 Sharma asked them to offer the best coaching to Raashi as she has a special talent for singing which needs to be developed. He assured fulsome support to the girl and said that he would also soon visit the school.

The Deputy Commissioner visited the stalls during the Rakhi fair and lauded the contribution of NCLP students in making decorated Rakhis.

He said that children from hazardous occupations are withdrawn from these occupations and then put into special schools to enable and mainstream them into the formal schooling system.

The Deputy Commissioner said that the district administration is committed to the welfare of the students and said that it would leave no stone unturned in ensuring the best education and skill training for them.

Prominent among present on the occasion included Dr Surjeet Singh and others.