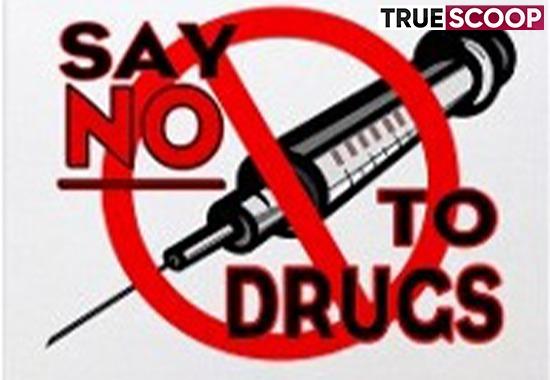 Deputy Commissioner Ludhiana Surabhi Malik today said that as many as 37 new Outpatient Opioid Assisted Treatment (OOAT) centers have been set up recently to further give impetus to the anti-drug drive in the district.

Urging people to join hands with the Chief Minister Bhagwant Mann led state government in its endeavor to combat drug menace; she said that these centers are catering to the needs of maximum drug-dependents. Since any campaign can never be successful without people's participation, thus we should all contribute in this war against drug-abuse so that our future generations can be saved from the ill-effects of drugs, she said.
Also Read: New Amendments to IT Rules: What are these new reforms? Know its impact on users and social media

The deputy commissioner also reiterated the district administration's commitment to leaving no stone unturned to assist people affected with drugs so that they can be reconnected with the mainstream. She said that a slew of initiatives had already been launched in Ludhiana district to create awareness among people against drug menace besides assisting affected persons in earnest. She said that anyone needing help to get over this abuse can freely contact the district administration or our healthcare establishments where best of the facilities including consultation and treatment were being provided to visitors.