Due to the novel coronavirus, thousands of people have lost their lives. So far, Punjab has recorded 30 positive cases of coronavirus and one person has already lost his life. 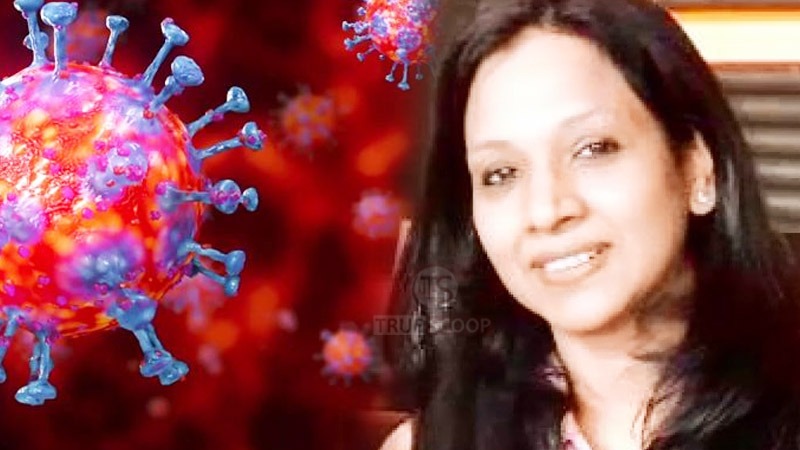 On Tuesday, industrial hub Ludhiana has recorded its first case. The patient is a 54-year-old woman. She does not have a foreign travel history. Due to her boutique business, the health department is looking into the details of her close relatives so that the people who have contacted the infected women can be examined.

According to information, the victim's name is Sangeetha Jain and she is the wife of Ashok Jain, owner of Ludhiana Steel. Deputy Commissioner Pradeep Agrawal, DMC Secretary Prem Gupta and CMA Dr. Rajesh Bagga has confirmed that the woman's preliminary investigation report has been positive late in the night. The department has quarantined her husband, son and two maids at home, their samples will be taken on Wednesday.

The suspect's sample was sent to Rajindra Hospital, Patiala, where the test was found to be positive. Subsequently, the health department has sent the sample to the National Institute of Virology, Pune. From there the report is awaited.

Monday morning, the woman was having cough, cold and faced difficulty in breathing. She was later admitted to the DMC hospital, where she has been kept in an isolation ward after having found Corona's symptoms.

Mangalwal's District Epidemiologist's team arrived at the DMC hospital immediately and took the women's samples and sent them for examination. When the initial report came out positive, the health department was alerted late at night and the Rapid Response Team was sent to the women's home so that their family members could be admitted to the isolation ward. The CMA said that the sample will now be sent to Pune for investigation after the initial report of the woman was positive.

The department will check all the customers coming in the women's boutique in the last 15 days to confirm whether the virus has been reached by anyone else. The inquiry also revealed that the woman had gone to see the film at a cinema hall in the city a few days ago. The team is also investigating with that angle. According to the rules, the area around the women's residence will be sealed to prevent infection.