Latest information reveals that accused used to use police robes for smuggling drugs. 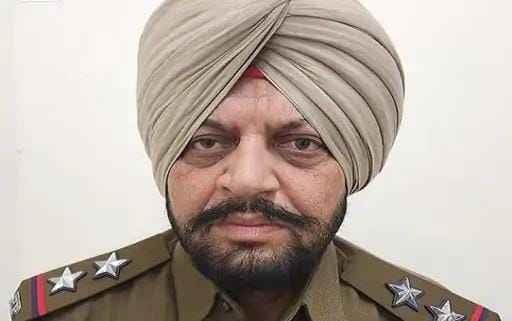 Shocking information from Ludhiana has surfaced in which a sub-inspector was arrested by Special Task Force Punjab on 23rd November 2022 by setting up a trap for accused. Reportedly, heroin worth crores were also recovered during the arrest. The accused included a sub-inspector and his two associates.

As per revelation during the initial investigation, accused sub-inspector was running a drug network in the city along with his associates. As per information, STF might also conduct a press conference to reveal more details about case. The arrested accused sub-inspector has been identified as Harjinder Singh. Based on statement of accused his two associates were also arrested on Wednesday.

Latest information reveals that accused used to use police robes for smuggling drugs. Harjinder Singh used to get narcotics smuggled easily and no one ever suspected him.

Sources further revealed that recovery made in this case is 16 gm heroin from sub inspector during investigation while recovery from other two other accused was 870 Gm heroin total recovery 886 Gm Heroin along with two motorcycles.