Lunar Eclipse 2021: When, Where and How to watch longest partial Chandra Grahan

This Chandra Grahan will be the second and last Lunar Eclipse of the year 2021. 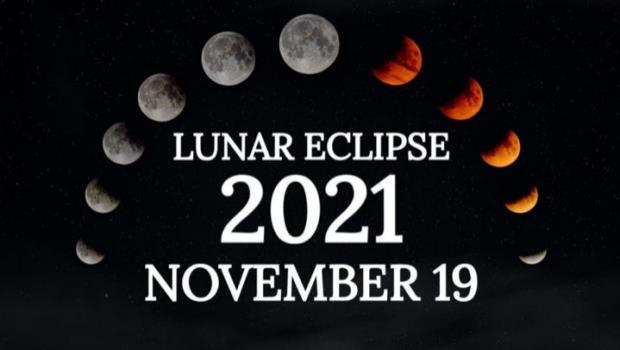 The last time a partial lunar eclipse of such length occurred was on February 18, 1440, and the next time a similar phenomenon can be witnessed will be on 8 February, 2669.

What is Lunar Eclipse?

A lunar eclipse takes place when Earth comes in between the Moon and the Sun. However, a partial lunar eclipse occurs when only part of Earth's shadow covers the Moon.

The longest partial lunar eclipse will begin at 11:34 am and end at 5:33 pm. It will be visible in India at 2.34 pm from extreme northeastern parts of Arunachal Pradesh and Assam only.

The duration of the eclipse will be 3 hours 28 minutes and 24 seconds, making it the longest in 580 years.

How to watch lunar eclipse 2021 from India?

You can see the eclipse with your naked eye if you are in northeast India. There is no need for special equipment like binoculars.