The first Cannes International Film Festival took place from September 1 to September 20, 1939, with the aim to improve all sorts of filmmaking and cinematography 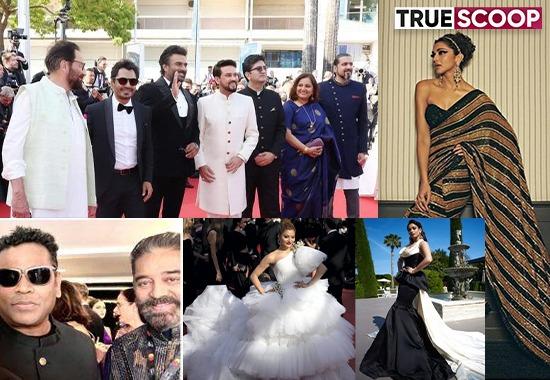