Mahesh Babu fees might shock many, as the South Superstar is among the highest-paid actors in the Telugu movie industry 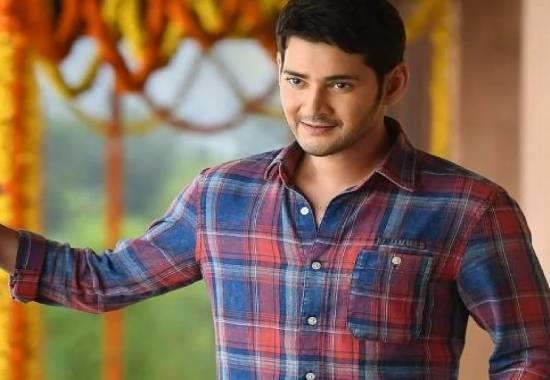 Telugu actor Mahesh Babu sparked a massive row after in an interview he slammed the idea of his working in Bollywood film industry. Mahesh Babu in an interview tore apart the Bollywood and stated that Hindi film industry cannot afford him and therefore he does not want to waste his time doing one. Mahesh Babu had further revealed that he had got many offers from Bollywood, however, he declined all. Mahesh Babu's remarks have fanned the fire of Bollywood vs South Indian movies yet again.
Currently, Telugu actor Mahesh Babu is gearing up for the release of Sarkaru Vaari Paata. Mahesh made his Telugu film debut in 1999, in these 23 years in the industry, he had never did a Hindi film, despite getting many offers. Amidst Mahesh Babu Bollywood remarks, here is how much the South Superstar charges or earns per movie
Mahesh Babu fees
Also Read: Mahesh Babu wants to see wife Namrata on Twitter
Mahesh Babu fees might shock many, as the South Superstar is among the highest-paid actors in the Telugu movie industry. As per reports, Mahesh Babu earns around Rs 55 crores from each of his films. Reportedly, Mahesh Babu fee per film has been hiked to Rs 80 crores now.
Apart from Mahesh Babu, Bahubali actor Prabhas' PR team has officially announced that he is receiving over Rs 100 crore for each film. Meanwhile, reports also claim that Prabhas is getting up to Rs 150 crore for his upcoming movie Spirit.
Mahesh Babu Bollywood remarks
Coming back to what exactly were Mahesh Babu Bollywood remarks. The South Superstar had said, "I did get a lot of offers in Hindi, but I don’t think they can afford me. I don’t want to waste my time working in an industry which can’t afford me. The stardom and the respect I get here (in South) is huge, so I never really thought of leaving my industry and going to some other industry. I have always thought of doing films and becoming bigger. My dream is coming true now and I can’t be happier," the actor said. He also added that he is happy working in Telugu movies.