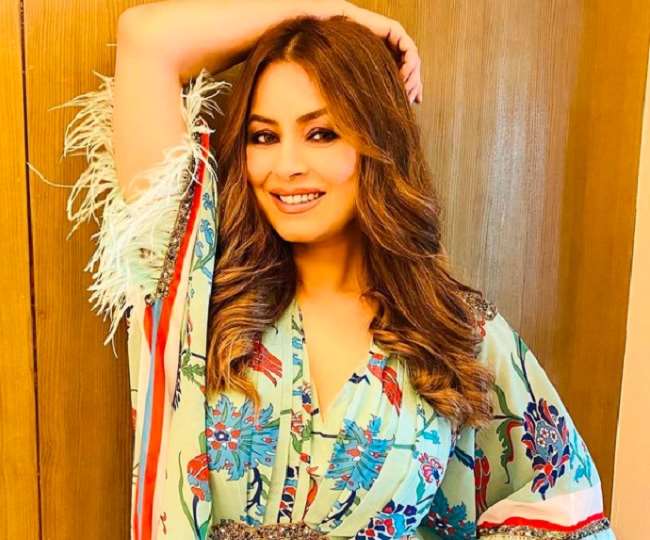 Actually, Mahima Chaudhary has given an interview in which she has made many surprising revelations from his film career to his personal life. Mahima Chaudhary has revealed that her married life was very difficult and she was mentally disturbed. Her husband often feuded with Bobby Mukherjee. After marriage, the actress also had to undergo miscarriages twice.


She further added, ’There were several small factors for the breakup of my marriage,' Mahima Chaudhary said. My husband and I used to get into arguments about a variety of issues. I kept my husband's and my disputes between us a secret. Perhaps I wasn't comfortable on the inside or wasn't in a happy atmosphere. Much of this was taking place as a result of this. I've already had two miscarriages.. During that time, my husband did not help me.Sometimes people become insensitive.

According to the actress, her mother and sister were very supportive during their bad times. She left her daughter to the mother. So that she can be raised properly. He said, 'I thought this place could prove to be better for raising my child.' Not only this, Mahima Chaudhary has also told that she had become very depressed from the death of her mother.

During her difficult times, the actress's mother and sister, according to her, were extremely supportive. She left her daughter to her mother’s house, so that she can be properly raised. 'I thought this place would be better for raising my child,' she explained. Not only that, but Mahima Chaudhary has mentioned that the death of her mother has left her depressed.

Mahima Chaudhary is quite active on Instagram.Recently she shared some pictures on it. 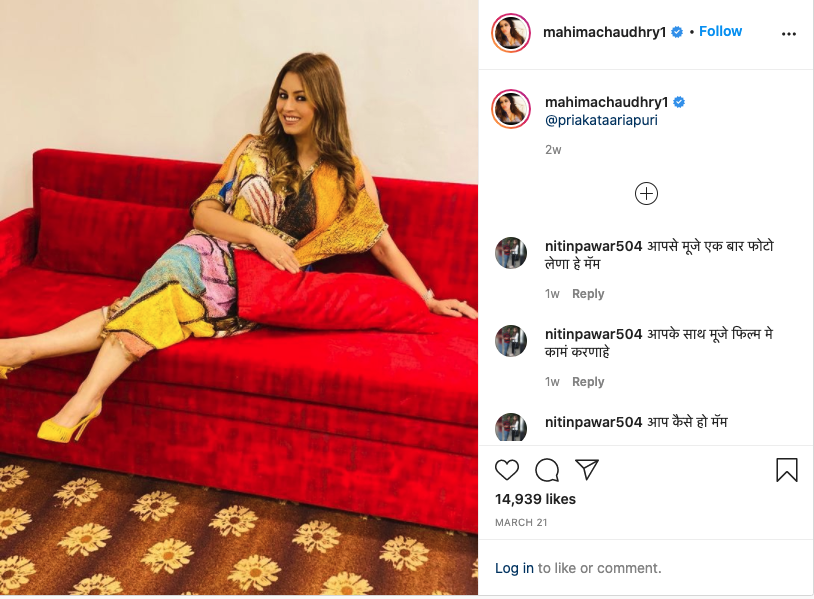 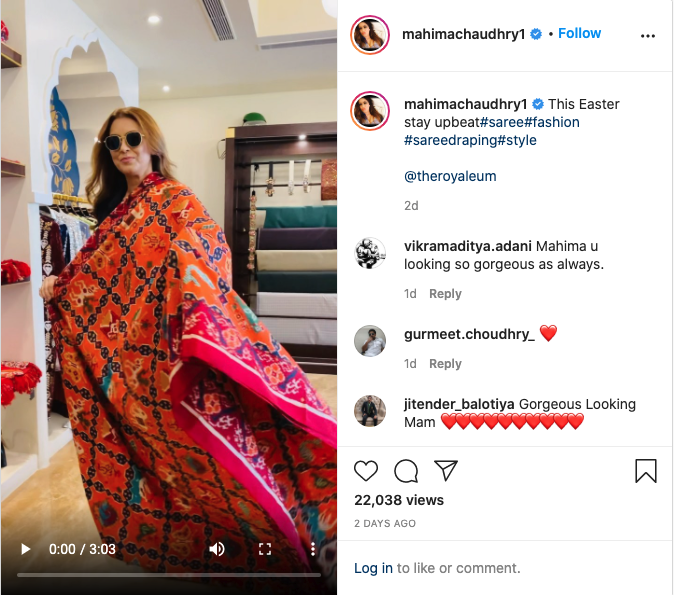