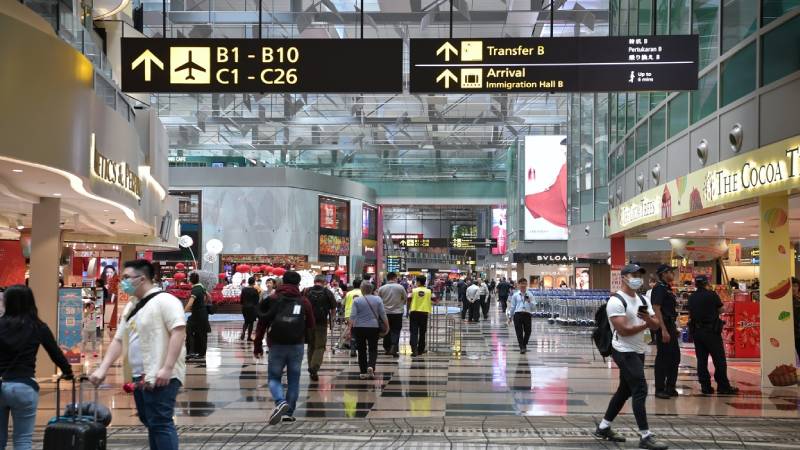 In a bid to curb the spread of coronavirus in Malaysia, the govt has decided to restrict the entry of long-term immigration pass holders from three countries namely India, Indonesia, and the Phillippines from September 7.

Southeast Asia's third-largest economy till Wednesday has recorded more than 9,360 cases with 128 deaths. Health authorities have detected a new cluster in the country, which reported a few cases in four states.

However, the entry ban on pass holders from these three countries will include permanent residents, expatriates, students, and those on spouse visas and participants of Malaysia's My Second Home programme, senior minister Ismail Sabri Yaakob said.

Also Read: Are you an international student and worried about latest norms?

In a televised news conference Yakoob said, "The decision was made on the advice of the health ministry to clamp down on the spread of imported Covid-19 cases."

So far, India has recorded nearly 3.7 million cases and continues to be the third worst-hit country by pandemic after the United States and Brazil.

In Indonesia, as many as 7,505 people have succumbed to the contagious disease while Phillippines has reported over 224,000 Covid-cases and is witnessing a continuous spurt in the number of infected cases.