Shaheed Bhagat Singh is widely recognized as perhaps the most famous and respected revolutionary of the freedom movement of India. Although he along with his two comrades Sukhdev and Rajguru was hanged by the colonial regime at the extremely young age of 23. 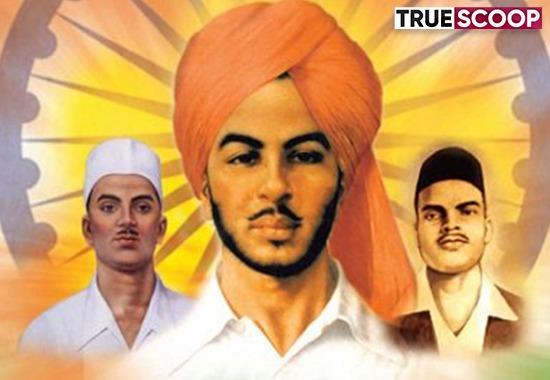