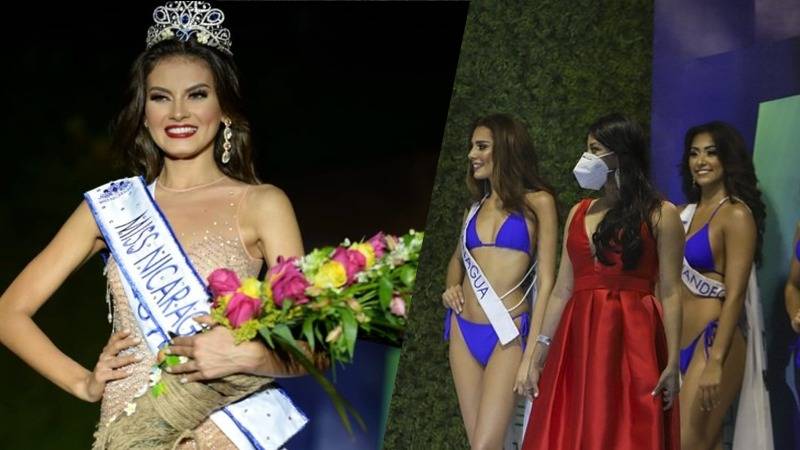 Ever since the outbreak of coronavirus, everything switched to virtual mode: business and schooling, the modeling and speech classes, the make-up courses, and the emotional support sessions via videoconference. But, when South American beauties decided to start in-person practices to win Miss Nicaragua 2020, they did so with masks covering their faces

"We managed to organize the event under the pandemic with masks, social distancing and little money, (but) with talent and creativity," said Karen Celebertti, who has been running the pageant for two decades in Nicaragua.

On Saturday night, 23-year-old Ana Marcelo, an agroindustrial engineer from Estelí, was crowned Miss Nicaragua 2020 in front of a limited audience (two people per contestant spaced safely) plus a production crew of 85.

Although the masks were off the contestants, the judges wore them and were sitting at a safe distance.

Apart from this, portable handwashing stations were also there with the doctors taking temperatures.

Celebertti, herself a former local beauty queen, said they had to “reinvent” themselves to conduct this stunning event. The novel coronavirus arrived in March just days after they had selected the contestants. It was delayed from May to August to develop protocols that would allow them to compete safely.

“We had trials and classes through Zoom, supervised by me from home,” Celebertti said. “The girls had a speech coach, an image consultant, and stylists online who taught them how to do their hair and put on makeup alone. There was no other option.”

In July, they had their first in-person practices, walks down the runway wearing masks. “Each session was supervised by doctors and no one got infected,” she said.

Unlike the massive religious and sporting events allowed and even promoted by the government during the pandemic, the pageant decided to do without the usual boisterous audience cheering their support for the women.

“Some criticized me for doing this event, but we were very careful to be able to do it,” Celebertti said. “The truth is that people need to see some good news, be entertained.” 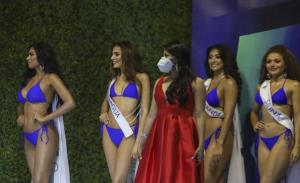 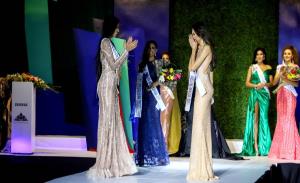 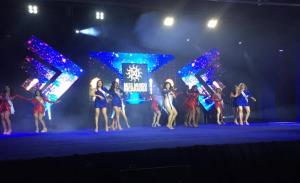 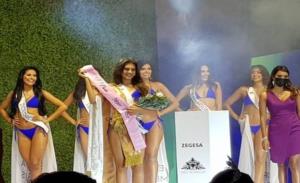 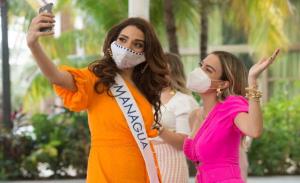