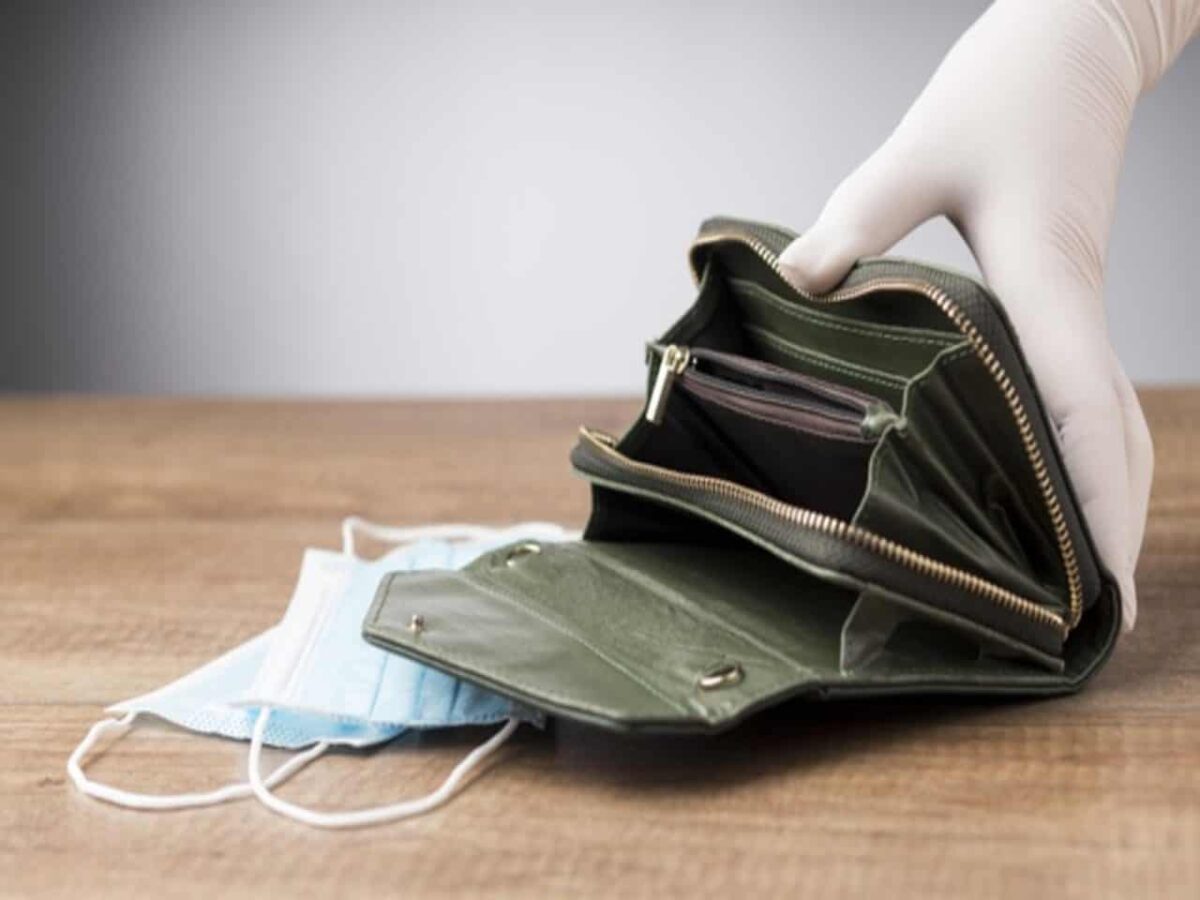 It had always been assumed that the middle class, usually the women and men who have by their sweat and ingenuity rise from the lower classes, will continue to increase in numbers all over the world.

Considered a core part of business strategies of companies, the middle class consumers had always been assumed to be willing buyers of goods and services which not only serve an utilitarian purpose but also aspirational and conspicuous consumption needs.

The economic assumption upon which trillions of dollars worth of business is based has been falsified by the pandemic, and this is not the only one.

Now, after living with the pandemic Corona virus for more than a year, so many people realised how little financial security cover they had and how much hand to mouth their living actually was.

About 150 million individuals slipped out of their place in the middle class and fell into lower class, as per estimate by a recent Pew Research Center.

The worst-hit, not unsurprisingly, were those living in the regions of South Asia and sub-Saharan Africa.

Technically, Pew Research Center, which has studied the middle class for more than a decade, defines middle class as an individual who earns from $10.01 to $20 per day. The purchasing power across nations is then smoothed out to arrive at a coherent and consistent data.

Just like inflation slowly eats away at the buying power of fiat currencies (every nation in the world has fiat currency now i.e. not backed by physical gold), the pandemic’s effects vaporised the lifestyles of these individuals.

Due to the lockdowns that had to be enforced to check the contagion of the novel virus, most of the businesses of all sizes struggled, people lost their jobs and those who were lucky enough not to be given the pink slip had to contend with pay cuts.

A feeling of calm and having things under control was almost instantly replaced with uncertainty and a fear of the future.

You are not alone

If you are a former middle class individual who is finding it difficult to afford consumption of goods and services that were once easily within reach, and you have pandemic Corona to blame for this, then you are not alone.

I repeat, you are not alone. Though, this fact does not in any way reduce or discount your travails but still let us share four stories with you - stories from nations India, Brazil, South Africa, and Thailand.

Let us see and feel the changes that have been brought upon on their lives, and not only learn their struggles but find a little bit of solace, and inspiration to tide over this heavy setback.

Ravi Kant Sharma had been saving money for over a decade to buy a car. The choice of car was Maruti Suzuki Alto, which is usually the first car most Indians buy when they upgrade from two-wheeler to four-wheeler.

He had timed his savings and the car purchase plan to coincide with this wedding anniversary.

Then came along the pandemic.

When lockdowns were imposed in India, Sharma, 37 lost his job as an automotive engineer. He managed to find another job, but he could only score a lower paying job and in another city.

Thus, he and his family will be relying on the four-wheeler for a long time to come.

He claims that he has exhausted all his savings and the family is finding it difficult to pay instalments of their existing loans.

Sharma, a part of the Indian middle class which is estimated to be one-third of the nation’s population has attracted multinationals to set up operations to provide goods and services to this class.

As is the case everywhere, the worst-hit are the poor people. It is claimed by Centre for Monitoring the Indian Economy that the pandemic wiped out about 21 million salaried jobs in the private sector.

Sharma himself sums up the situation succinctly when said, “My life has been set back by at least three years, even as my dreams have moved beyond my reach.”

Story from Brazil: A steep drop in diet

Francinete Alves, who lives with her 24-year-old daughter, has seen a massive fall in the quality of the food that their two-member family gets to eat on a routine basis.

The mother and daughter love eating beef, but the rising prices have forced them to shift to cheaper portions of meet like kidney, tongue, liver (also known as organ meat) or even eggs.

Alves, 58, is counting her blessings that she did not lose her job as an office assistant.

In an irony of fate, her salary precludes her from government aid. Her nation’s government initiated emergency cash transfers at the beginning of the pandemic, but the same is useless for her.

Even though she draws salary but the economic conditions have reduced her buying power by a great degree.

It must be noted that the government’s mass printing of currency has played role in raising the prices because increased currency supply is absorbed by goods and services and their prices increase.

Thus, those who did not receive the aid are the ones who are doubly hurt by the pandemic.

Alves, however is not bitter and extends her respect for those who are earning even less than her, “I honestly don’t know how they live.”

A couple of months before the pandemic wreaked havoc on the world, Mosima Kganyane, 26, got employed full-time and rented an accommodation near her office to save on transportation costs and ease her lifestyle.

She recalls enjoying the taste of success and anticipation that she in on her way on the ladder of success.

When the lockdown restrictions were imposed in her nation, she was laid off since her employer was staring bankruptcy in the face.

With the entire reason for her apartment lease gone, she saw no reason to continue with the same and considered paying a $271 penalty to break her lease a better option. She moved to her family home.

To regain her successes, and to make ends meet, she managed to arrange a job as a temporary contractor for a financial-services company and at the same time is hustling.

Her side projects include selling carpets, furniture, and eggs. Showing initiative, she used $1,000 of her savings to build a room at the back of her family home so that she can rent it out and ensure an additional supply per month.

The pandemic has taught her, like countless people all over the world, that, “I need to fight, to fight for survival because I don’t know what tomorrow holds”.

Story from Thailand: Waiting for the tourists

Yada, 52, is a food vendor along Khaosan Road in Thailand. Her income depends on the foreign tourists who use to throng these streets.

When the restrictions were imposed, and this included a ban on foreign traffic, there was a near-instant drop in customers.

She reveals her profit margin, at 50%, claiming that there was always a queue for fruit juice when set up her shop daily.

From that financial success to the difficult times in which she sustains herself on government assistance and meatball skewers and juice she is able to sell at night.

She defaulted on the mortgage of her house, on the loan for her car. Then, she moved in with her 31-year-old daughter, whose landlord agreed to a discount until her business improves.

Thailand’s economy is powered by tourism. About 20% of the nations’ Gross Domestic Product (GDP) comes from this single industry.

The pandemic razed the economies of those nations which depend upon tourism.

In a positive twist, she managed to free herself from the narratives of the society and materialism. She loves her newfound independence – independence from debts.

She means it when she say, “I have no assets now. But I have peace of mind.”

Get the latest update about subSaharan Africa, check out more about South Asia, Massive setback to middle class, defaulted & goods and services