Around 7,96,030 households headed by women be able to get benefits 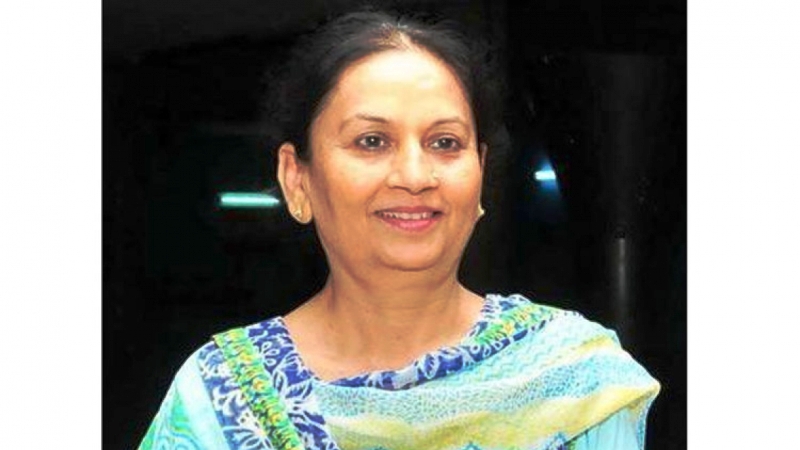 Expressing gratitude towards Chief Minister Captain Amarinder Singh to implement Mata Tripta Mahila Yojna, Mrs. Chaudhary said that the Punjab Cabinet has given its consent to implement this policy in a bid to empower the Women-headed households in the State. Around 7,96,030 households are headed by women as per census 2011 and the objective of this new policy is to empower Women headed Households (WHH) in Punjab, who is an adult female and the sole or main income earner and decision-maker.

Mrs. Chaudhary said that according to the estimate that funds of Rs.177.1 crore per annum shall be utilized for new interventions and also for dissemination and outreach programmes to cover all the eligible beneficiaries. Under this scheme, the head of the household must be a widow/deserted woman/separated woman/divorced woman/unmarried woman and she must be the sole earning member in the family.

The underlying objective of this pro-women initiative is to reach out to all the needy women-headed households in the state, so as to provide services/benefits and ensure their rights with regard to healthcare, education, employment, safety and dignity in all spheres of life. The scheme would also undertake new initiatives and programmes in order to cover those aspects and needs which have so far not been covered adequately under any existing centrally/State sponsored scheme or women/girl child oriented scheme.