Today is national Brother’s Day: Call your brother and tell you love him

Today is the National Brother’s Day. 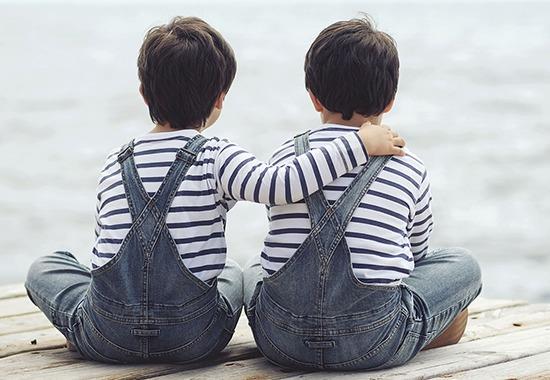 The annoying yet lovable brother gets his day to celebrate the beautiful relationship of brotherhood on  May 24. Even the childhood memories sound weird, but they strengthen your relationship over the years.

You may love him or even hate him, especially when they poke you in front of your loved ones.  But it is known that they will help you in critical situations because they love you the most but may not openly admit it.
History of National Brother’s Day
National Brother’s Day is celebrated on May 24 since the year 2005. It is not to be confused with national siblings day which we celebrate in April. However, the exact detail of this day is unknown. It was Alabama-based C. Daniel Rhodes who had first started the celebration of brother’s day. National Brother’s Day is not an official holiday. You are lucky if you are having a brother with a solid unbreakable bond with you.
Unfortunately, people, who do not have brothers, can not sometimes fill the void of a brother in their lives. Everyone should have that one person in their lives whom they can count on for some sincere advice or who can get them out of a pickle. Sometimes your childhood friend may serve as your brother. For all their annoyances, a brother is the best secret keeper and will never expose you or leave you in a troubling situation.
5 MOST POWERFUL BROTHER BONDS IN HISTORY