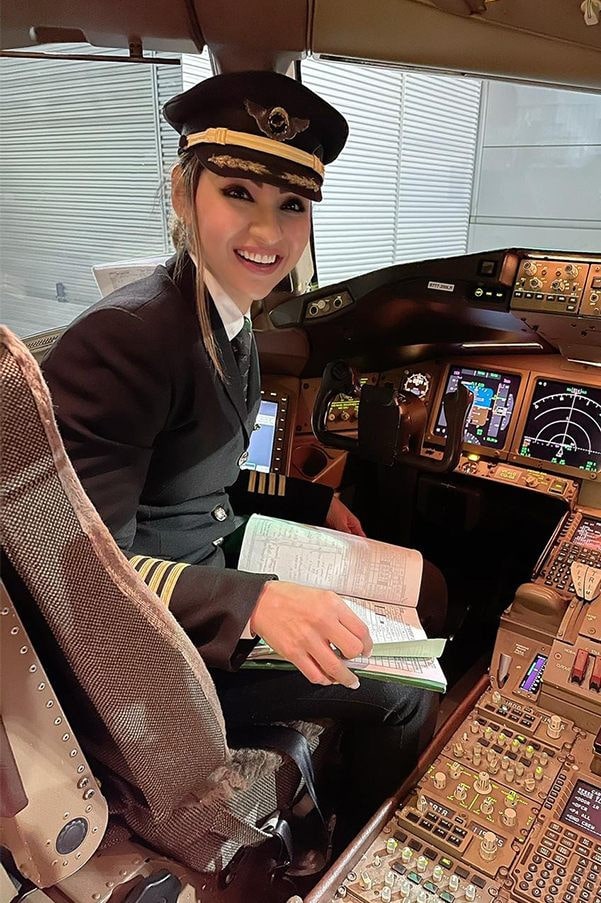 The story of Zoya Aggarwal, an Air India pilot who made history by flying an AI176 across the world's longest air route, was recently featured on Humans of Bombay. On January 9, she set a new record as the captain of an all-female cockpit that flew from San Francisco to Bengaluru. Although her story made the front pages of many newspapers, it was not widely recognised until she recently revealed it.

Aggarwal has known what she wants to do since she was a child. She knew she wanted to be a pilot when she was eight years old. She would sit on the terrace for hours, enthralled by airplanes. She was, however, reluctant to tell her family about her ambitions.

“In the 90s, growing up as a girl in a lower middle class family meant that you weren’t allowed to dream beyond your means,” she says in the post. 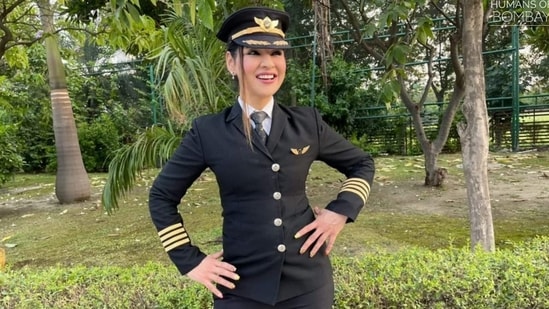 She, on the other hand, mustered the courage to inform them after finishing Class 10.She said, “When I finally told them, Maa started crying, ‘How can you even think like that?’ and Papa said, ‘Pilot training was expensive!’”

Aggarwal, unwilling to give up her dream, chose to study Science in Class 12 and Physics in college. She has used up all of her savings by enrolling in an aviation course.

She wrote in a post, “For the next three years, from 6 AM to 3.30 PM, I’d attend college and then go to the other end of the city for my aviation course. It’d be 10 PM by the time I got back home to work on my assignments. When I topped college, I went to Papa and asked, ‘Now, will you allow me to pursue my dream?’ Hesitantly, Papa agreed to take a loan to pay for my course. I put my heart and soul into it and excelled,”

She is proud of herself when she was eight years old and had the confidence to follow her heart. She concludes, “And that’s how I want to be, all my life.”

On May 22, the post received about 10,000 reactions and 500 shares. Several internet users left comments on the post wishing her luck and thanking her for being an inspiration.

“Wow, this young pilot has the pioneering, intrepid spirit of Amelia Earhart, it's amazing,” one remarked. Another person said, “Your story will be an inspiration to my daughter. She wants to join Defence Service. Thank you.”

Well, not only to few but her story will give inspiration to many who wants to pursue their dreams in their life.