Meta (formerly Facebook) Chief Information Security Officer Guy Rosen on Tuesday slammed The Wire for publishing two stories, which, according to Rosen, were "outlandish and riddled with falsities". 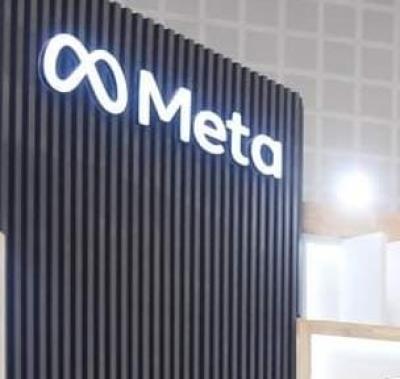 Meta (formerly Facebook) Chief Information Security Officer Guy Rosen on Tuesday slammed The Wire for publishing two stories, which, according to Rosen, were "outlandish and riddled with falsities".

Rosen, in a Twitter thread, said that he wanted to set the record straight about two stories run this week by The Wire "with untrue claims about Meta's content moderation operations and processes".

"These stories are fabrications. The stories are simply incorrect about the cross-check programme, which was built to prevent potential over-enforcement mistakes. It has nothing to do with the ability to report posts, as alleged in the article," he posted.

The Wire on October 10 published an article titled "If BJP's Amit Malviya Reports Your Post, Instagram Will Take It Down -- No Questions Asked".

Rosen said that in "its October 10 story, @thewire_in links to a supposed internal report about the incident in question. It appears to be a fabrication. The URL on that 'report' is one that's not in use. The naming convention is one we don't use. There is no such report".

The Wire did a story again on October 11, saying Meta's policy communications director Andy Stone sent an angry email to the team asking that the "activity report" of the leaked document be sent to him and that The Wire's reporter and editor be put on a "watchlist" so that communications to them from Meta staff can be monitored.

Rosen said that the supposed email from Andy Stone "is a fake".

"These accusations are outlandish and riddled with falsities. Let's hope @thewire_in is the victim not the perpetrator of this hoax," the Meta Chief Information Security Officer posted.