He was in the hospital after a renal failure and consequent heart attack. 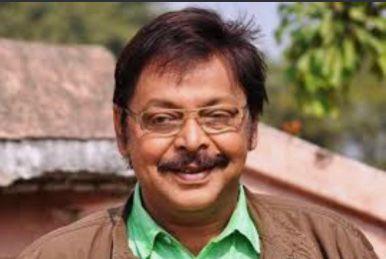 Renowned Odia actor and entertainer Mihir Das bid farewell to the world on the 11th of January. He had suffered a heart attack a month ago and ever since then he was in the hospital. He was in a vegetative state but was responding to the treatment very well. Das was also in acute kidney failure and had to go to the hospital regularly for dialysis.
Who is Mihir Das?
Das was born in 1959 and was a popular name in the Odia movie industry. He received many awards for his performances, notably for his films Laxmi Pratima he got the Best Actor and Pheria Mo Suna Bhauni in 2005 and best supporting actor. He debuted in the Odia film with an art film School Master.
Also Read: Salman Khan’s Bajrangi Bhaijaan co-star Harshaali Malhotra gets Bharat Ratna Dr. Ambedkar Award
In December Das was hospitalized after having a heart attack while undergoing dialysis for renal failure. His Condition continued to deteriorate after getting hospitalized. He bid adieu to the world on the 11th of January.