Today, PM Modi turned 71-year-old, he is the first non-Congress Prime Minister to serve the country for the longest time. 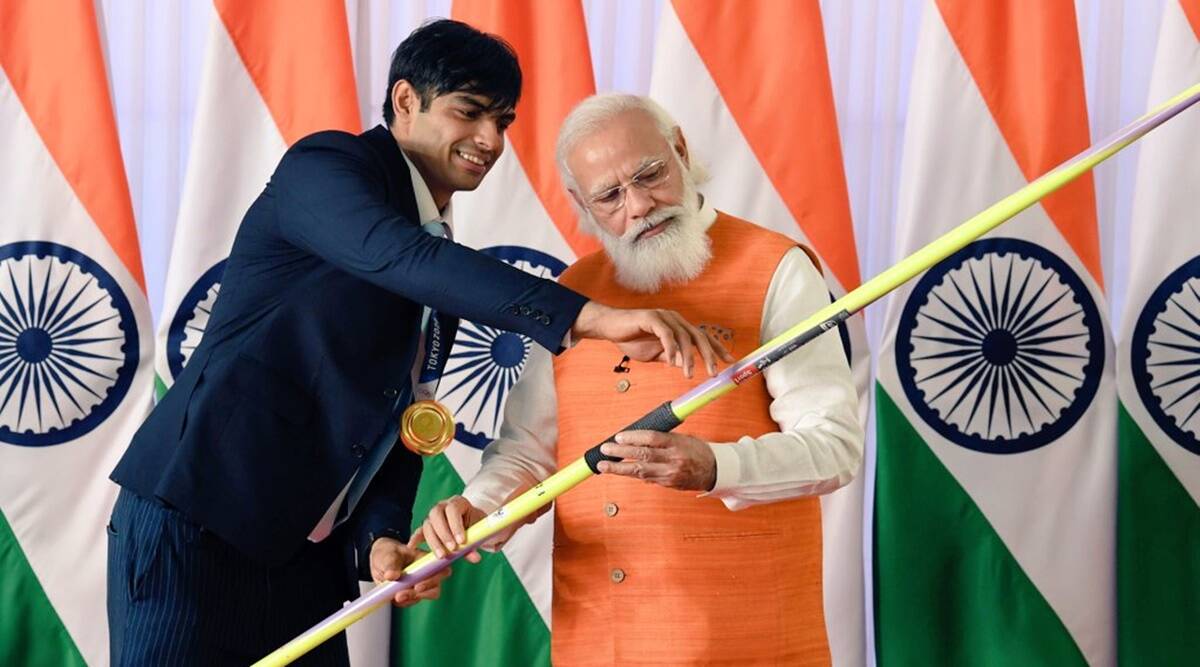 Today, Prime Minister Narendra Modi turned 71 years old. On the occasion of his birthday, the Ministry of Culture has conducted an online auction (e-auction) of the gifts received by the PM.

The e-auction commenced on September 17 (PM Modi’s Birthday) and would end on October 7.

There would be around 1300 items in this auction, including the javelin of Olympic gold medalist Neeraj Chopra, the base price of the javelin is more than Rs 75 lakh, it is expected that the price may fetch above crore. The T-shirt signed by Avni Lekhara, who won gold and bronze at the Paralympic Games, would also be presented for auction.

Hockey stick, used by Bronze-medal winners (men’s hockey team) during Tokyo Olympics 2020 is also available for sale, the base price of the hockey stick is around Rs 80 lakh. Bronze medalist boxer Lovlina Borgohaene's boxing gloves have a base price of Rs 80 lakh.

Till now, people have shown interest in Suhas ly's racket. According to the latest update, the bid of Suhas ly's racket, who won the silver medal in Tokyo Paralympics, has gone up to 10 crores and the bid for the gloves of boxer Lovlina Borgohaene has also crossed the mark of 1 crore, and as per the latest trend, it may cross 2 crores as well.

There is something special for the auction – “Model of Ram temple.” The model of the Ayodhya Ram temple has been given by CM Yogi Adityanath. The expected base price of the Ram Mandir model is Rs 10 lakh.

Anyone who wants to participate in this e-auction can register by visiting pmmementos.gov.in.