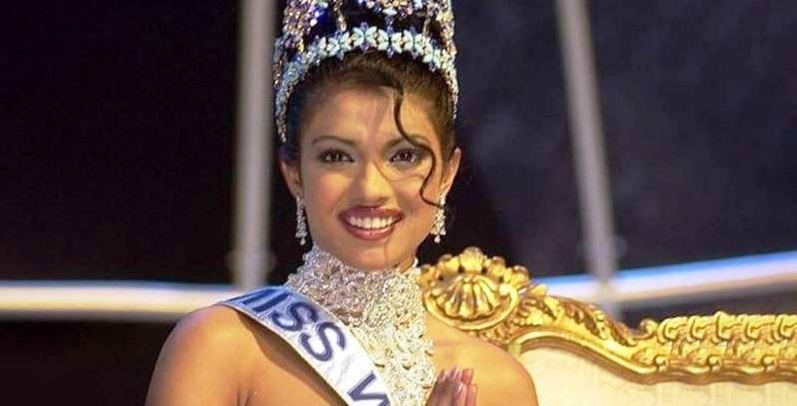 Priyanka Chopra Jonas is in news for her memoir- Unfinished, released recently. Priyanka has been promoting her memoir on television. Recently, she appeared on 'The Tonight Show with Jimmy Fallon.'

Chopra's hairdo has again become the talk of the town. Priyanka Chopra shares a tale about a tendril falling on her face.

Chopra added, ""I had like this big mark which I had to conceal with concealer and that big tendril. Every time I look back at that picture, I am like, 'The choice of the tendril! Really!'"

Get the latest update about Entertainment news, check out more about Cinema, Celebrities, hollywood news & Actresses