As per reports, mob was told by the girl that the RPF cop was high and trying to molest her 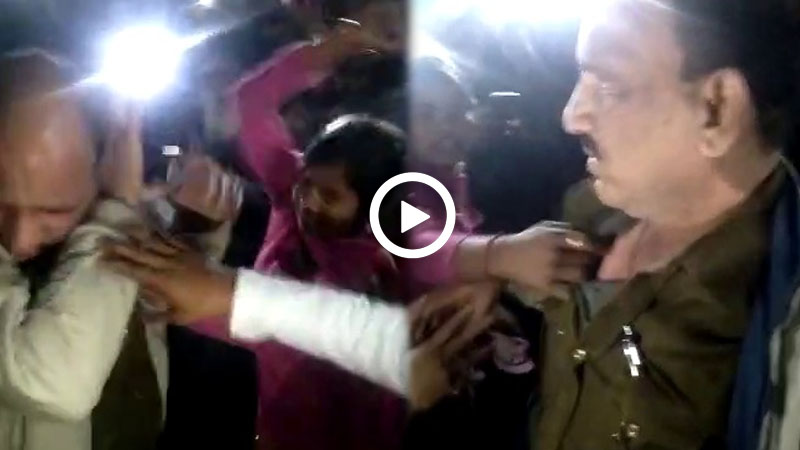 A video of Ludhiana is creating buzz over social media in which a fifteen years old girl along with mob was filmed beating an RPF personnel. The minor can be seen beating the cop with slippers and slaps. After the video went viral, a probe has been conducted.