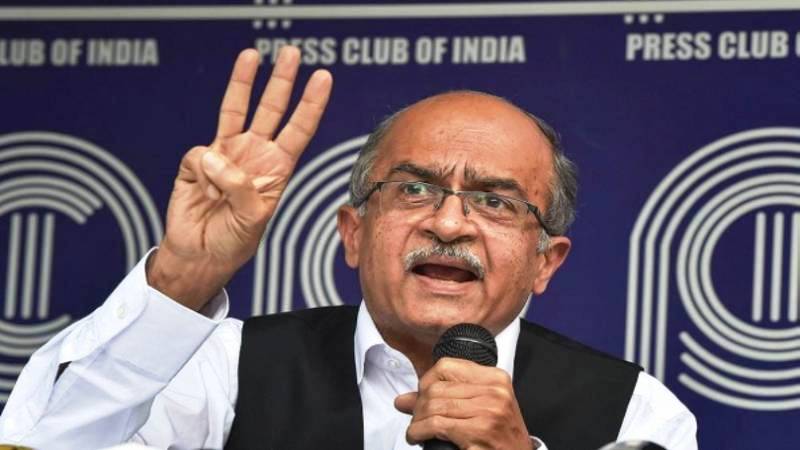 Responding to the President's Motion of Thanks address in parliament on Monday, Prime Minister Narendra Modi had said that the MSP will here to stay and farmers should hold talks and end the protests.

Modi also proposed a new phrase, "Foreign destructive ideology." It is perhaps directed towards the response that the agitation of farmers is getting from international media, activists, lawmakers in American Congress, public figures and celebrities among others.

The Prime Minister also hit out at the protesters by terming them "Andolan Jeevi."  Modi said, "“There is a new crop of ‘andolanjeevi’. They live for protests. They look for ways to start a new movement. The country needs to be aware of these andolanjeevis,” according to the translation by Times of India.

Meanwhile, the farmers are protesting for more than 70 days and after the protest turned amuck on January 26, the police resorted to cementing metal spikes, concertina and barbed wires and barricades among other things to block the way to the protest sites. Moreover, as per reports, the authorities have halted the supply of basic necessities and locked washrooms at the protest sites.

As per reports more than 115 farmers are languishing in prisons while around 29 have been cited as missing.

Get the latest update about Top News, check out more about MSP, Breaking, Prashant Bhushan & India