The accused hit his wife with a pan while she was working in kitchen, soon after which she died. 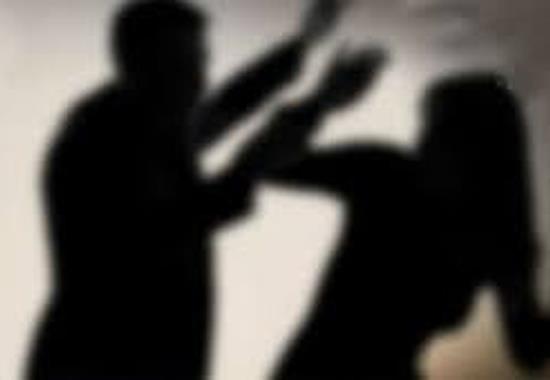 Shocking information was received from Moga where a husband in the state of intoxication killed his wife. Reportedly, accused was a drug addict and also used to beat his wife under the influence of drugs. As per information, it was on Sunday when accused asked for money from his wife and on being refused for the same he murdered his wife in anger. The accused hit his wife with a pan while she was working in kitchen, soon after which she died.

Post this, when accused regained his senses he went to nearby police station where he confessed his crime and surrendered to police officials. Till now not much information has been provided by police regarding the case. Latest reports reveal that deceased has two kids.

A case like this reported in a city of Punjab is not for first time. Every now and then crimes are being reported of miscreants carrying out robbery, murder or acts of violence after being intoxicated.