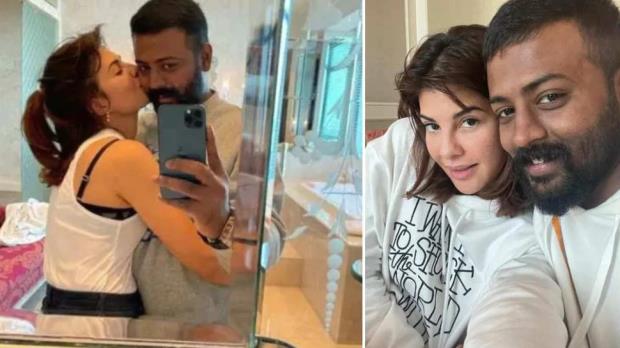 Jacqueline Fernandez assets seized: The enforcement directorate (ED) has given a big blow to Bollywood actress Jacqueline Fernandez.
Taking major action against the actress in the extortion case, the ED has confiscated her assets worth Rs 7.27 crore.
It is being told that Jacqueline's fixed deposit amount of Rs 7.12 crore is also included in this attached property.
The ED has alleged that accused conman Sukesh Chandrashekhar had given a gift of Rs 5.71 crore to the actress out of Rs 200 crore allegedly extorted from the family of former Ranbaxy owner Shivinder Singh.
At that time, Chandrashekhar was in jail for a case of money laundering in 2019.
According to the given report by sources, this action of the Enforcement Directorate (ED) on actress Jacqueline Fernandes has been done in the money laundering case related to jailed criminal Sukesh Chandrashekhar.
Also Read: IMD reports the highest average maximum temperature in April in the northwest and central India in 122 years
The case against Chandrashekhar was registered following a complaint by Aditi Singh, wife of Shivinder Singh. Aditi had accused Chandrashekhar of demanding a hefty amount in return for the release of Shivinder Singh.
Jacqueline Fernandez's name had cropped up in connection with the ED's earlier allegations.
Sources said that the central agency has also found that Chandrashekhar had given a huge amount to the family members of the Bollywood actress as well.
According to media reports, Chandrashekhar gave many expensive gifts including diamonds, jewellery, and a horse worth 52 lakhs as a gift to Bollywood actress Jacqueline Fernandez.
She had earned all this money by extortion. The ED has been investigating this case for a year and has questioned the actress several times.