Panic erupted in the Ram Krishan Puram area of the national capital on Wednesday after an alleged poisonous gas leaked from a nearby CRPF or NSG camp. 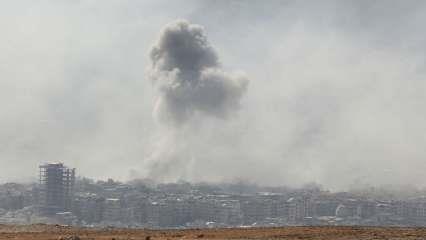 Residents of the area complained of burning in the eyes and difficulty in breathing. Dozens of people also claimed to be unconscious and hospitalized. However, DSP Gaurav Sharma informed that at least seven people were taken to the hospital after complaining of itching in the eyes due to exposure to poisonous gas in Ekta Vihar of RK Puram area last night.

On Wednesday night, the fire brigade and two ambulances along with District Disaster Management Authority (DDMA) team also reached the spot and now the situation is under control.

Delhi Police investigated the CRPF and NSG camp area and the police have denied the claims of any gas cylinder leaking or catching fire in the nearby camps. Police officials said that neither the gas cylinder caught fire nor smoke came out from anywhere in this area. Further investigation is in progress and all necessary steps would be taken.