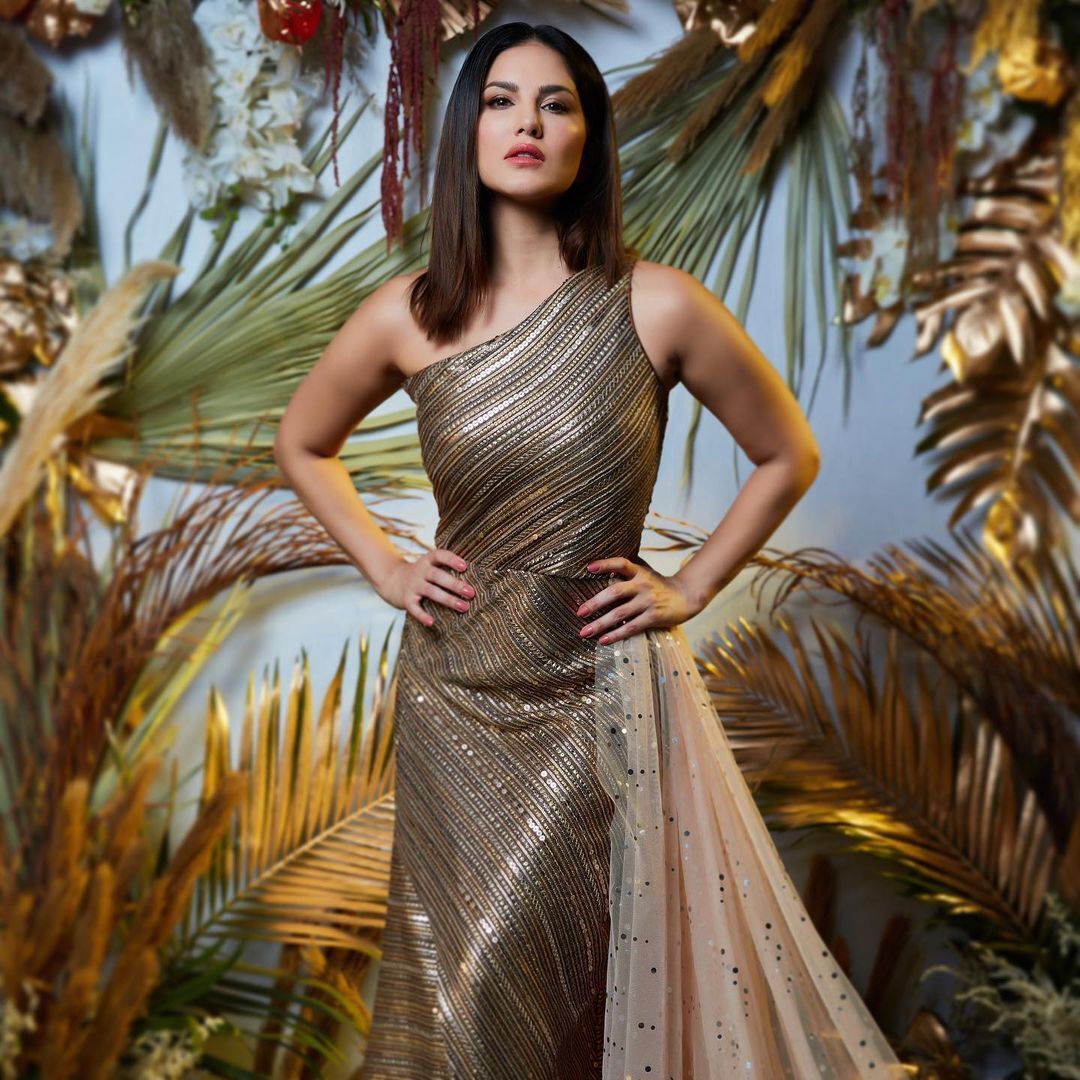 Sunny Leone, a Bollywood star, went for a morning hike in Kerala on Sunday.

Sunny shared a photo of herself standing on top of a hill on Instagram. She's wearing pink athleisure as she takes a selfie. The actress is not wearing any make-up. Sunny has returned to Kerala to begin filming on her forthcoming film "Shero," a psychological thriller. She was recently in Kerala filming for the MTV reality show "MTV Splitsvilla."

Sreejith Vijayan will direct "Shero," which will be released in Tamil, Hindi, Telugu, and Malayalam. Sunny is set to make her digital debut in the fictional web series "Anamika," which is billed as a "gun-fu" action thriller directed by Vikram Bhatt.

She also likes the fresh air. She writes "Morning hike!!! The beauty of Kerala and fresh air!". Whenever Sunny posts some content on social media, people seem to like what she is doing. The same is the case with this morning hike. People are loving to see Sunny hiking in the morning in Kerela. 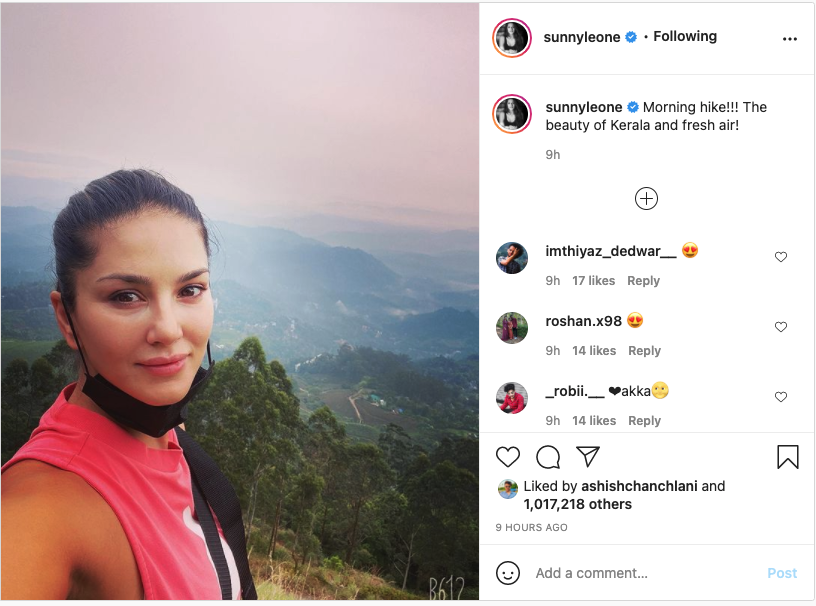