MP Raghav Chadha to be honoured in the UK Parliament; Know why

Raghav Chadha has been selected as an outstanding achiever in the government and politics category. Author : Guneet kaur 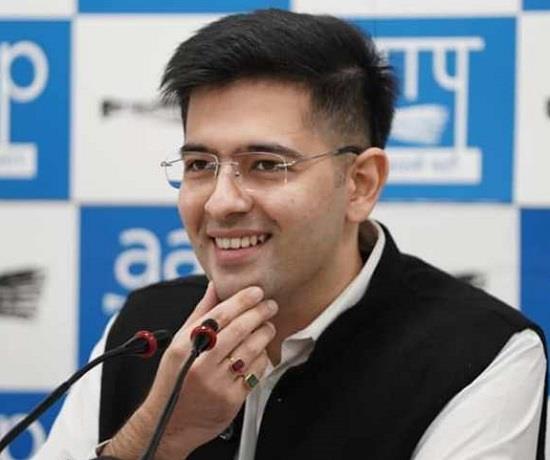 Aam Aadmi Party's Rajya Sabha MP- Raghav Chadha will be honored in the UK Parliament on 25th January 2023. Reportedly, he will be receiving the “Outstanding Achiever” award at the prestigious India UK Achievers Honours that will be held in London.

This is one of the proudest moments as Raghav Chadha has been selected as an outstanding achiever in the government and politics category. This award recognizes young individuals who are demonstrating excellence in how democracy and justice are experienced and how challenging societal problems are tackled together for the good of people and the planet.

The award ceremony is being organized by NISAU UK along with British Council, India supported by UK Government Department of International Trade and the UK Higher Education sector. This ceremony is conducted in order to celebrate the professional as well as educational achievement of Indians who studied in the UK. MP Raghav Chadha studied at the prestigious London School of Economics (LSE).

Reportedly, this is for the second time that Raghav Chadha is receiving an international honour within a year. Last year, he was honoured with the award of Young Global Leader by the most coveted World Economic Forum.