The delivery man, a resident of Naya Nagar, said, "It's very shocking and saddening that people are focusing on religion in such difficult times. I have been risking my life delivering food items to homes." 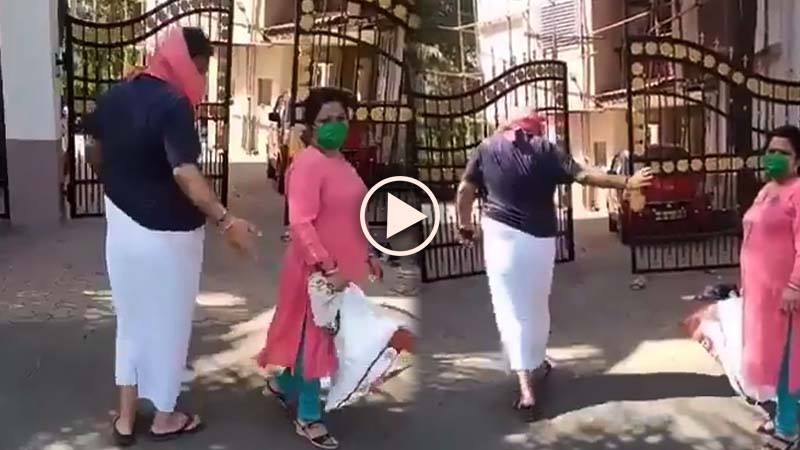 Apart from coronavirus, India is also suffering from communal virus especially in times of pandemic. A similar kind of incident came into limelight in Maharashtra when a Mumbai resident refused to take delivery of the grocery items he ordered online from a Muslim delivery agent. The 51-year-old man has now been arrested.

As per reports, the accused was produced before a Thane court and sent to judicial custody. The incident took place on Tuesday when the 32-year-old Muslim delivery man went to deliver groceries at Srushti Complex home of the accused at Mira Road.

The delivery man, a resident of Naya Nagar, said, "It's very shocking and saddening that people are focusing on religion in such difficult times. I have been risking my life delivering food items to homes."

The victim said he was wearing gloves and mask while delivering the essential items. Meanwhile, police have lodged a case against the accused under Section 295 (a) deliberate and malicious acts to outrage religious feeling or insulting religious beliefs) of the Indian Penal Code (IPC).

As the delivery agent reached the home of the customer-the wife of the accused-she took delivery of the items.  As the woman went through the list of items, the woman's husband asked the delivery man his name. After learning that the man was from a particular community, he asked his wife to return the order.