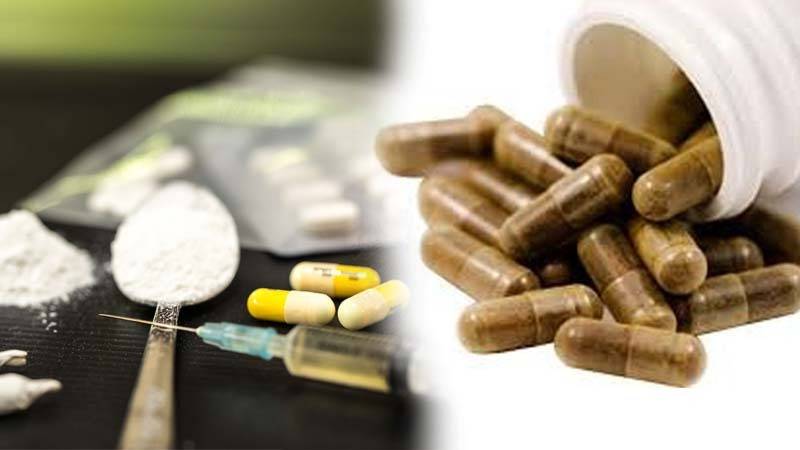 In one of the biggest narcotics haul in Mumbai, the Mumbai Customs and Department of Revenue Intelligence (DRI) have seized 191 kg of heroin worth around Rs 1,000 crore from a cargo container at Nhava Sheva Port Trust, officials said here on Monday.

The seizure of the drugs, being declared as 'ayurvedic medicine' -- believed to have originated from Afghanistan -- was made late on Saturday.

Two customs clearing house agents who attempted to get it cleared through the customs have been arrested and sent to police custody for 14 days.

Also Read:   Woman who ran away with lover returns home to find her family put in jail for her "murder".

The narcotic, stated to be of high-grade quality, was concealed in plastic pipes painted in bamboo colour and sought to be passed off as a traditional common medicine, said the officials.

Further probe is underway into the source of the supply, the modus operandi and whether the same has been tried before to evade the various enforcement agencies.

Get the latest update about Mumbai, check out more about Ayurveda, Nava Shiva Port, India & Drugs