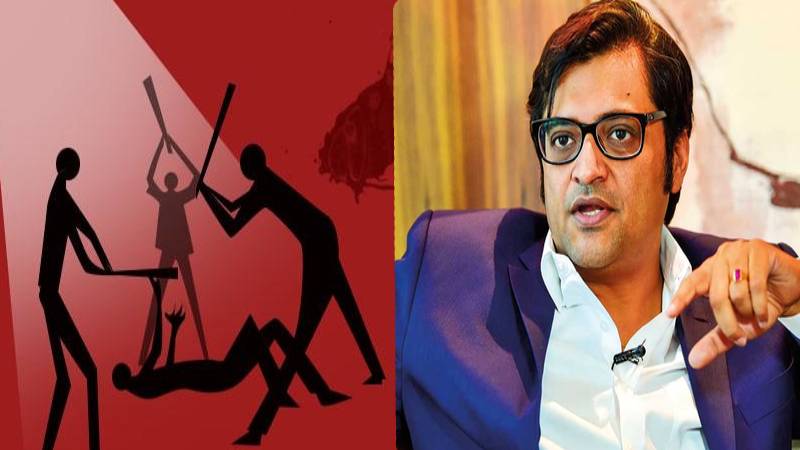 The fight between the Maharashtra State Government and the Republic TV Editor-in-chief Arnab Goswami is getting serious day by day. Now Arnab Goswami has been served another notice by the Mumbai Police.

Going by the reports, the Mumbai Police has issued a show-cause notice to Republic TV's Editor-in-Chief Arnab Goswami for making a communally provocative remark during the coverage of the Palghar lynching case and the Bandra migrants incident.

Sudhir Jambavdekar, assistant commissioner of police (Worli division), issued notice against Arnab Goswami exercising the powers of Executive Magistrate under Section 108 of the Code of Criminal Procedure Code. Under Section 108 CrPC, an executive magistrate can demand "security for good behaviour" from a person who is suspected of acts like the publication of materials affecting communal harmony.

In the notice, the Executive Magistrate has asked Arnab Goswami to show reasons for not directing him to furnish a bond of ₹ 10 lakh for the duration of one year with one guarantor "who is well-known in society and who can control his behaviour".

Goswami has been asked to appear before the Special Executive Magistrate and Assistant Commissioner of Police, Worli Division, on October 24 in 108 CrPC Proceedings