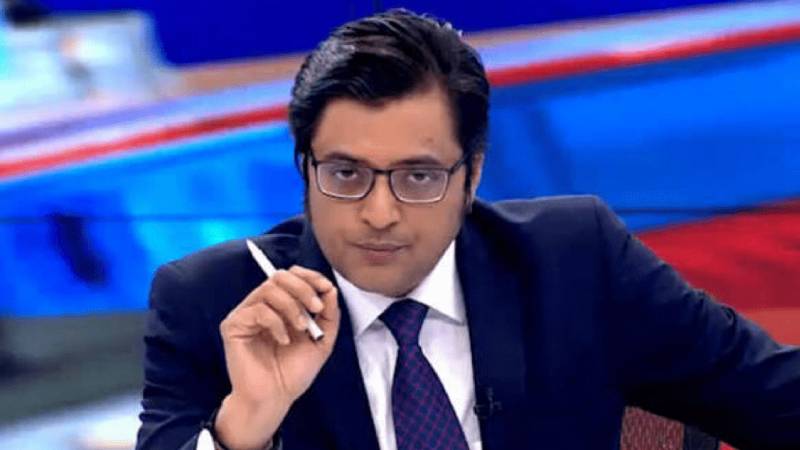 The CFO of the Republic media network on 22nd October 2020 was issued a notice under section 91 of the CrPC whereby details of 'valuation report', ledger copies and other documents.

Going by the reports of MidDaay, the Special Investigation Team of the Mumbai Crime Branch probing the Television Rating Points (TRP) scam, has received initial findings of bank transactions from the Economic Offences Wing (EOW) suspecting a Rs 78-80 crore spike in the revenue of one channel within a span of three months.

Also Read: "Ready to give my statement to the CBI with Narco test": Eyewitness Surjeet Rathore on Sushant's case

According to officials from Mumbai Crime Branch, the EOW team looking at the financial angle in the TRP case has found suspicious transactions in their initial report.

While the EOW did not share the name of the media channel, however, the Mumbai Police sending a notice to Republic TV under section 91 indeed raise suspicion.

On the other hand, Republic TV state that, "This is a brazen, blatant and shocking attack on press freedom."