Sidharth Shukla passed away on Thursday as he suffered from a massive heart attack. 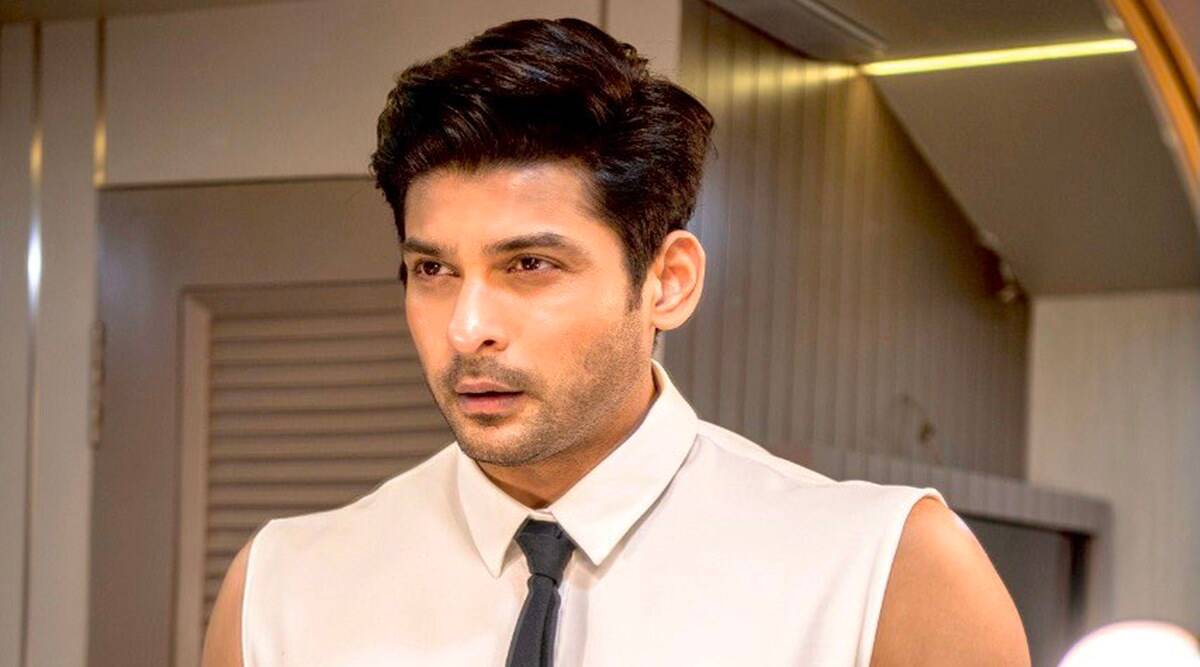 Sidharth Shukla, a popular television and film actor best known for his role in the long-running TV program Balika Vadhu and the winner of Bigg Boss 13, died on Thursday. According to reports, Sidharth Shukla had a massive heart attack in the morning.

The accidental death of the actor was first handled by the Mumbai Police. However, after the post-mortem report was out, it was clear that Sidharth Shukla died under natural circumstances and it wasn’t accidental death.

The sources told the media daily, Republic World, that the investigation would close in two to three days as it is confirmed that the actor died due to natural reasons.

On Thursday, the statement of Sidharth’s sister and brother-in-law was recorded by the Police. In the statement, it was revealed that Sidharth felt uneasy at 3 am – 4 am and asked for a glass of cold water and after having water he slept. In the morning he again felt uneasy and while drinking water he fell unconscious and was rushed to the Cooper Hospital. There he was declared dead before admission by Dr Niranjan.

Sidharth’s PR Team requested the fans and the general public to allow family and close friends to take their time and space, to grieve Sidharth’s loss.

Sidharth Shukla's sudden death in the prime of his life has left all in a terrible state and young actors are shaken. Everyone is now concerned about his rumored girlfriend Shehnaaz Gill who is devastated after the death of the actor.