Munawar Faruqui gf: Everything you need to know about viral 'mystery girl' seen with Lock Up winner

Munawar Faruqui gf became the trending topic of the town after the comedian's mushy photo with a mysterious girl went viral on social media. 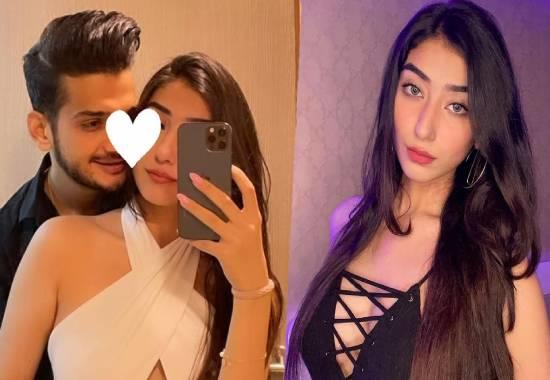 Munawar Faruqui approached for 'Fear Factor: Khatron Ke Khiladi 12'
Coming back to more Munawar Faruqui news, the comedian has been reportedly approached to face fearful challenges in the 12th season of 'Fear Factor: Khatron Ke Khiladi'. The reality TV show hosted by filmmaker Rohit Shetty, is scheduled to commence in the fourth week of May in South Africa. Other celebrities like Pratik Sehajpal, Umar Riaz, Shivangi Joshi, Erica Fernandes, and choreographer Tushar Kalia are too said to be approached.