The murder of Sidhu Moosewala appears to be a retaliatory killing in inter-gang rivalry between Larwance Bishnoi gang and Lucky Patial gang. Author : Rohit Gupta 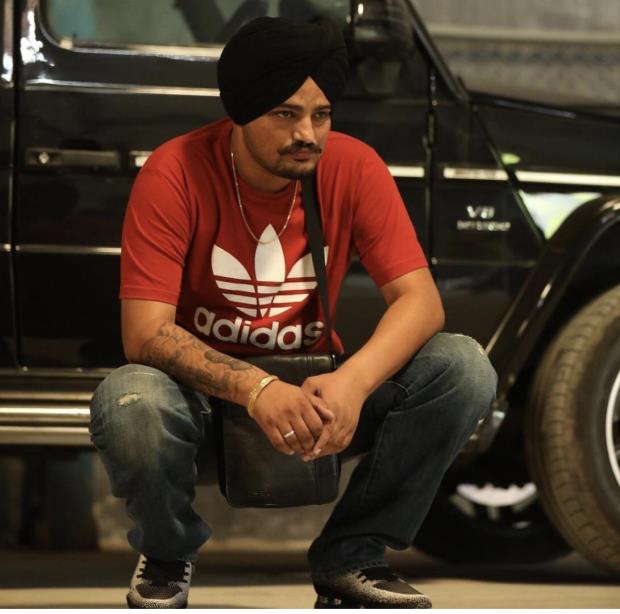