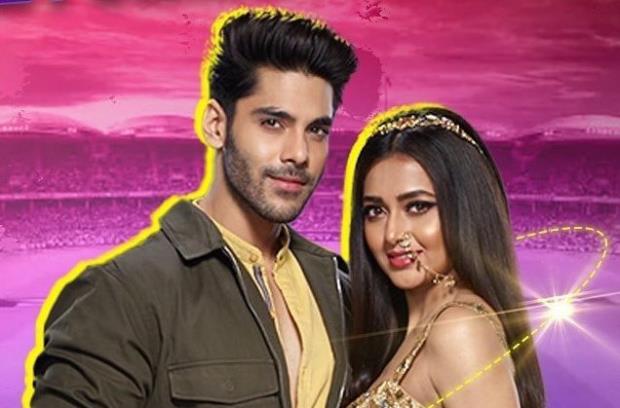 Naagin 6 New Entry: Tejasswi Prakash starrer supernatural drama Naagin 6 is constantly in the news these days. The TRP of the show has increased in the last few weeks and now the viewers are eager to watch each and every new episode of the show.
Coming to the latest track, Pratha has been trying to find out the truth about Nag Mahal ever since she came to know about the secrets related to Rishabh's real mother.
Meanwhile, now the makers are going to get the entry of a contestant of Bigg Boss 15 in Naagin 6. According to the news, soon a big twist is going to come in the story of Naagin 6.
There will be a new entry in Naagin 6
According to media reports, Zeeshan Khan's entry is going to happen in Naagin 6. It is being told that Zeeshan Khan's entry is going to be made in this show starring Tejasswi Prakash and Simba Nagpal.
In this show, he will be seen in a negative role and due to his character, the difficulties for Pratha are going to increase. Naagin 6 is made under the production of Ekta Kapoor. Before Naagin 6, Zeeshan Khan has also been seen in the daily soap Kumkum Bhagya.
Also Read: Lock-Upp: 'TejRan' are back as Tejasswi join jailor Karan Kundrra as Warden in the show, 'Atyaachaar hoga'
Lock-Upp:
Zeeshan Khan was last seen in Kangana Ranaut's show Lock Upp. In this show, he took entry as a wild card contestant. He had created a lot of ruckus in this show with his entry. A few days after the entry, he had a lot of debate with Azma Fallah. During this, he also raised his hand on Trying, after which he was thrown out of the show.