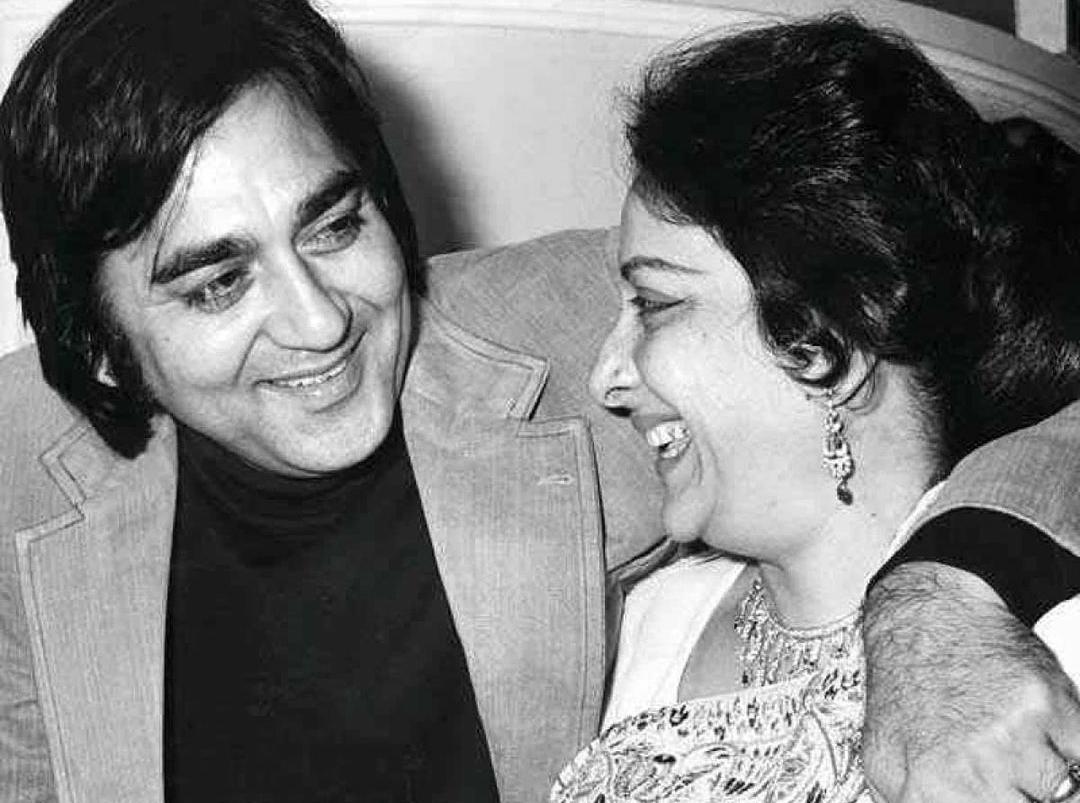 May 3rd marks the 40th death anniversary of Bollywood Veteran actress Nargis Dutt. Nargis died on this day in 1981. Nargis and Sunil Dutt's story is one of the famous love stories of Bollywood. It is said that the love of Sunil Dutt and Nargis started while working together in Mehboob Khan's film 'Mother India', after which the two got married on 11 March 1958. So let us tell you today an interesting anecdote related to Sunil Dutt and Nargis when Sunil Dutt was saddened by this reply of Nargis.

Sunil Dutt desired Nargis very strongly and also respected her too. Even before marriage, Sunil Dutt took really good care of Nargis's choice. He knew that Nargis loves sarees. She keeps a collection of new sarees. Sunil Dutt used to bring different types of saris for Nargis whenever he went out for shooting.

One day while Nargis was getting ready to go to a party, Sunil Dutt noted that Nargis did not wear any of the hundreds of saris she had brought. Sunil Dutt was quite surprised when Nargis told her the secret of not wearing the saree he brought. Actually, Nargis told Sunil Dutt that she did not like the saris he brought. Nevertheless, Nargis praised all the gifts he gave.

Also read: Nora Fatehi ‘band’ is available to hype the lockdown, would you like to book?

Son Sanjay Dutt recalled his parents' 23rd anniversary, which was the last for his mother, in an interview given to a famous newspaper. Referring to that emotional moment, Sanjay said, "Mom and Dad's 23rd anniversary on March 11, 1981, was a happy occasion. Maa was wearing a green and red wedding saree and even after that many more saris came for her. She was a little sad that day and told Dad, 'I think this is my last wedding anniversary. He had tears in his eyes. Dad sat down with her and we all started watching her in peace. "