National Pollution Control Day: Know about the history, significance and objectives of this day

This year will be marked as the 37th national pollution control day. 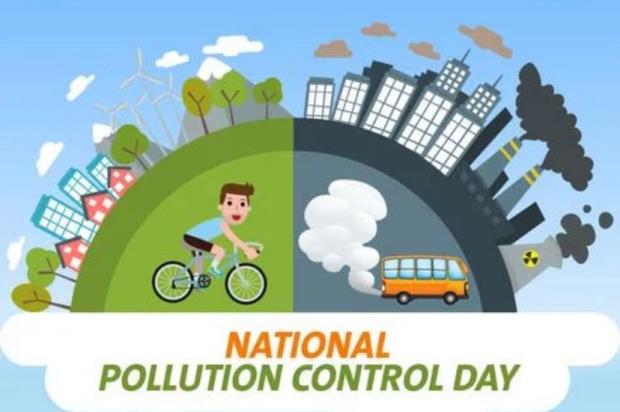 National Pollution Control Day is observed on 2 December every year. This day is celebrated to raise awareness about environmental pollution produced by industrial processes or human negligence and also commemorates the thousands of people who lost their lives in the Bhopal Gas Tragedy in 1984. This year will be marked as the 37th national pollution control day.

The Bhopal Gas Tragedy took place in Bhopal, Madhya Pradesh, on 2nd and 3rd December 1984. This devastating chemical leak was said to be one of the worst industrial disasters of all time.

Approximately 45 tons of methyl isocyanate escaped from an insecticide plant from the Union Carbide Corporation’s Indian subsidiary. A death toll of 15,000 to 20,000 people was calculated with over half a million more injured and suffering various diseases. To spread awareness related to industrial pollution, this day is celebrated in India every year on December 2.

According to the National Health Portal of India, every year around 7 million people globally die due to air pollution, 4 million of whom die from indoor air pollution.

The data also reveals that nine out of ten people globally do not have access to clean and safe air.

According to WHO, Air pollution is responsible for 12.5% of all deaths in India. The harmful gases in the air kill an average of 8.5 out of every 10,000 children in India before they turn 5 years old. Small girls are at higher risk as 9.6 out of every 10,000 girls die before the age of 5.

The main objectives of celebrating National Pollution Control Day are as follow:

·       To bring awareness to people about prevention of air, soil, noise, and water pollution.

·       To raise awareness about environmental pollution.

·       To educate people on how to prevent pollution.

·       To prevent the pollution produced by industrial processes.