Tourism is one of the income-grossing industries in India and becomes a very important part of the country's economy. From Kashmir to Kanyakumari, the country has stunning views around the world. India is known for its rich heritage and vast culture. Its beauty attracts tourists not only from inside the country but around the world too.
Here are some of the best tourist spots in India, which you can visit during winters:
Manali, Himachal Pradesh 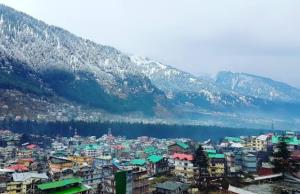 The huge mountain ranges, curvy roads of Manali attract you towards itself. The snowfall of the mountains is no less than a paradise for visitors. It is a very famous spot for newlywed couples. Not only is it a romantic view, but the place is also famous for its adventurous activities. Manali is famous for adventure sports like paragliding, ice skating, rock climbing, rappelling and many more. The waterfalls of Manali will also make your soul happy.
Dalhousie, Himachal Pradesh 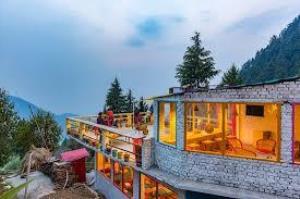 Dalhousie is one of the best places to visit in winter. The views of the town can make anyone become photo addicted. The view of Deodar forests, covered with snow just mesmerizes your eyes. All the trekking lovers do visit Dalhousie to attend the National Himalayan Trekking Expedition.
Auli, Uttarakhand 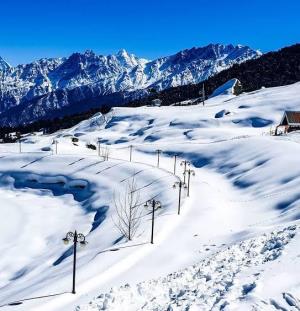 One of the best tourist destinations for winters, the peaks of Neelkant and Nanda Devi will freeze your toes and will make your visit there. The place hosts a large number of tourists at the time of Christmas. Auli is famous for Skiing. It also hosts the National Championship of Skiing held in February.
Also read: Republic Day 2022: Parade time, tableaus, security arrangements; Here’s all you need to know
Shimla, Himachal Pradesh 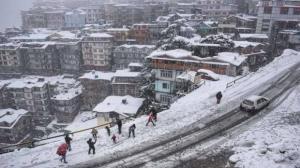 The must-visit hill station of the country, Shimla is named the 'Queen of Hills' by the British. Walking through the streets of Chail town, you will enjoy the view of the crowded market. The mountains covered with snow and the beauty of deodar trees are worthwhile for your eyes.
Nainital, Uttarakhand 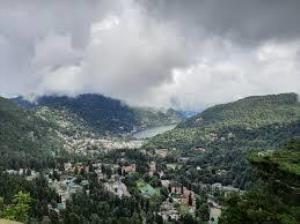 The Himalayan resort town of India' Uttarakhand state is popular for its lakes. The charming hill station is located at the foothills of Kuman Ranges in Uttarakhand. It is the most visited Hill Station of North India. The climate of Nainital is pleasant throughout the year. There are also small trekking trails in the town. The small towns around Nainital are still unexplored.