MLA Surjit Dhiman said that he will not contest the elections if Chief Minister Captain Amarinder Singh will take the lead. 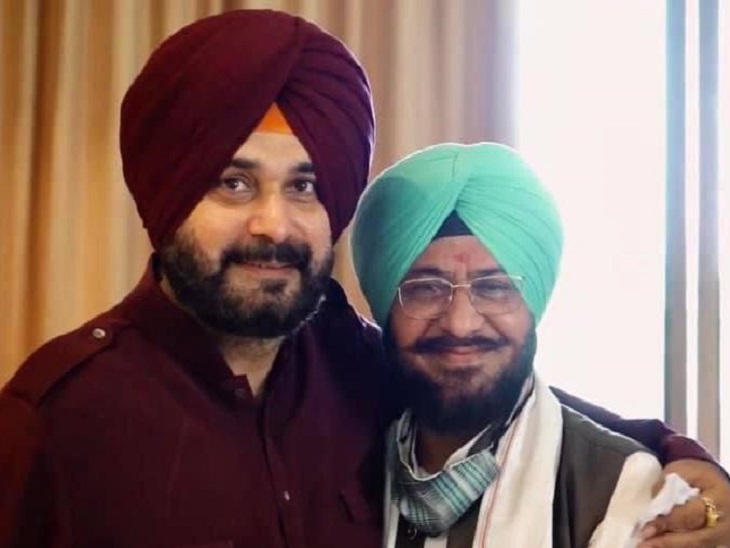 The conflict between Punjab Congress is still on. Now, congress MLA Surjit Dhiman has said that he would only contest in upcoming Punjab elections if Navjot Singh Sidhu would be a new candidate for Punjab Chief Minister. He even said that if Chief Minister Captain Amarinder Singh takes the lead, he will not participate in the elections.

Surjit Dhiman is an MLA from Amargarh. Dhiman is close to Sidhu and among those leaders who wanted to remove Captain Amarinder Singh from the chair of CM.

Dhiman was one of the leaders who met the Punjab Congress in charge Harish Rawat in Dehradun.

For now, the tussle between Punjab CM and Punjab Congress Chief has been suppressed by the Congress High Command.

Congress is in a dilemma over Punjab's leadership. Recently, Punjab Congress in charge Harish Rawat has given an interesting statement regarding the quarrel between Captain and Sidhu. Rawat had said that the fight between these two would be a plus for Congress.

However, it was targeted by opponents. They said that Congress is trying to hide the failures of its government with the help of the tussle between Captain and Sidhu. All this is an election script written by Congress political strategist Prashant Kishor.