Earlier this month, China delivered its largest and most advanced warship to Pakistan. 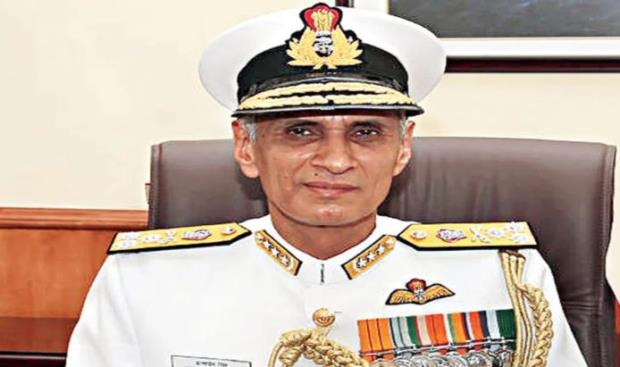 Chief of Naval Staff was addressing an event at the naval dockyard in Mumbai, where INS Vela, the fourth Scorpene-class submarine was commissioned into the Indian Navy today.

He also said that the navy is closely monitoring defence cooperation between China and Pakistan.

"We are closely monitoring the defence cooperation between China and Pakistan. The recent procurements by Pakistan from China may change the dynamics, so we need to remain cautious," said Admiral Singh.

This is also the second major induction in the Indian Navy in less than a week. On November 21, the navy commissioned warship INS Visakhapatnam.

Earlier this month, China delivered its largest and most advanced warship to Pakistan as it seeks to beef up the navy of its all-weather ally in the Arabian Sea and the Indian Ocean, where it has increased its own naval presence in recent years.