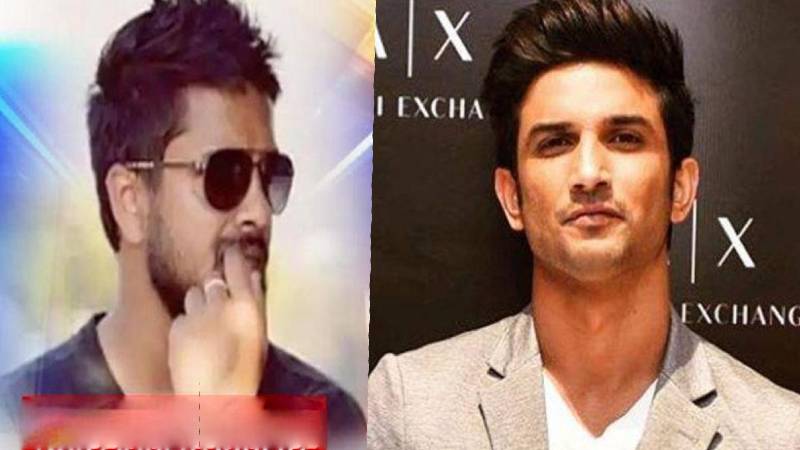 Amidst the report that the Narcotics Control Bureau (NCB) halting its probe ever since Bollywood actress Rhea Chakraborty got bail from the Bombay High Court, the agency has made yet another development.

Going by the reports of Republic TV, the NCB has made its 22nd arrest in the drugs angle that emerged in Sushant Singh Rajput's case. A man named Jay Madhok has been arrested for allegedly supplying drugs to Bollywood stars. He was also in touch with Kshitij Ravi Prasad, the former executive producer, and director associated with Dharma Productions.

Jay Madhok is based in Mumbai’s Santacruz area. He was allegedly procuring drugs from Nigerians. The NCB officials are now likely to probe which Bollywood stars he was in touch with and whom he could be supplying the drugs.