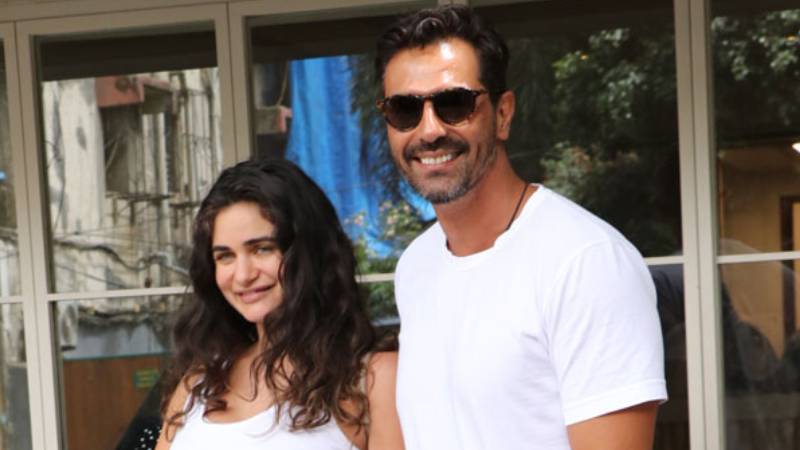 In a pursuit to bust the drug cartel of Bollywood, the Narcotics Control Bureau (NCB) is doing a major crackdown. As per reports, the NCB raided famous Bollywood actor Arjun Rampal's Mumbai home in the drugs case.

Yesterday, the Narcotics Control Bureau (NCB) raided the home of well-known film producer Firoz A. Nadiadwala and seized drugs worth around Rs 3.59 lakh, an official said here on Sunday.

The NCB has also arrested Nadiadwala's wife Shabana Saeed, besides three other drug peddlers in the operation conducted at different places in the city and in Thane during the day.

Also Read: Firoz Nadiadwala likely to be summoned after NCB arrests his wife and seizes drugs worth Rs 3.59 lakh from his home

Going by the reports, NCB officer Sameer Wankhede said that Firoz Nadiadwala was summoned but did not appear. Arjun Rampal's name emerged after Dharma Production's former employee Kshitij Ravi Prasad took his name in the drugs case. After a few weeks, Arjun Rampal's live-in partner Gabriella Demetriades's brother was arrested and drugs were seized from him.