Munmun along with Aryan Khan, Arbaaz Merchantt will remain in NCB custody for the consumption of illegal drugs. 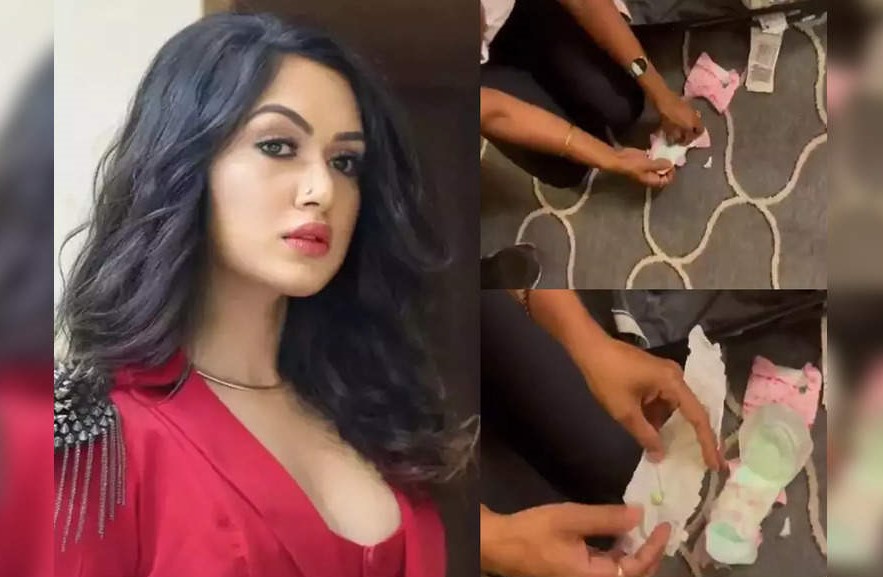 The accused, who was caught at a cruise rave party in Mumbai, found unique places to hide drugs as boys hid them in shoes and girls in sanitary pads. On Saturday, a video was released by the Narcotics Control Bureau (NCB), which shows that Munmun Dhamecha followed the same method to take drugs on the cruise.

It was alleged that a female officer recovered 5gms MDMA pills from the sanitary pad.

NCB has claimed that the video was shot during the bureau raided the cruise. The NCB has registered a case against Munmun under sections 8(c), 20(b), 27 and 35 of the NDPS Act.

Who is Munmun Dhamecha?

Munmun Dhamecha, 39, is a model based out of Delhi. She lost her father at an early age, while her mother died last year. She has a brother named Prince Dhamecha who also lives in Delhi. The 39-year-old model is a resident of Madhya Pradesh’s Sagar district. She completed her schooling in Sagar. For some time, she had lived in the capital Bhopal and later moved to Delhi with her brother six years ago.

Munmun keeps her Instagram followers entertained by posting videos and photos from her shoots. She has over 20K followers on Instagram.

She is often seen in parties with celebrities like Guru Randhawa, Suyyash Rai and Arjun Rampal.