Have a look at Pollywood’s highest paid actresses and their net worth. 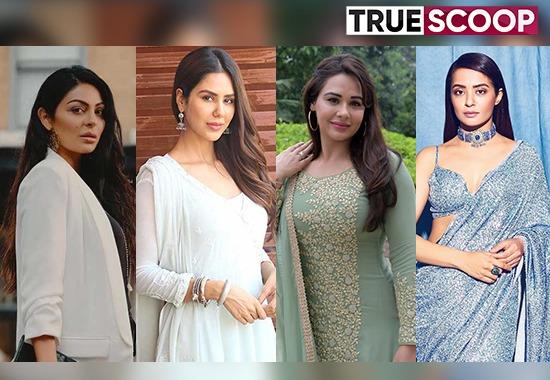 Punjabi cinema is one of the growing cinemas in the world. This rundown incorporates the most grossly compensated actresses of the Punjabi cinema. It is not required to mention the names of some of them like Neeru Bajwa, Mandy Thakkar and Sonam Bajwa who with their charm rule the hearts of the fans of Pollywood.
Have a look at what they charge per film and what their net worth is.
1.     Sonam Bajwa 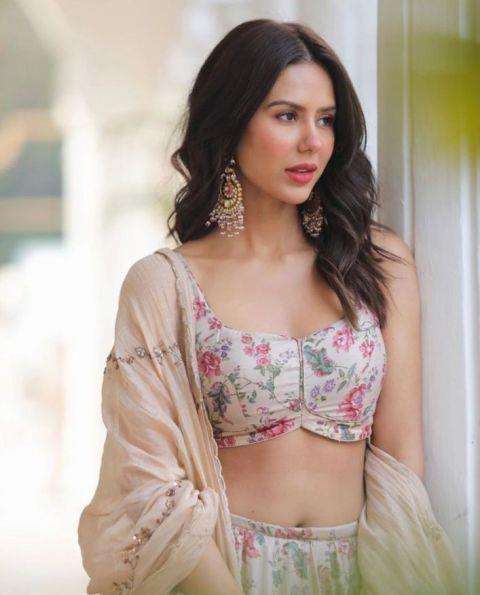 It is no surprise that Sonam, With her superb acting, bold stature and charismatic looks tops the list. The actress once said that actors should be paid according to their talent and not their gender. Born in Nanital the actress debuted in the movie “Best of Luck” in 2013. She charges 2-3 crores per film and has a net worth of $5 million. The actress has starred in many movies like Punjab 1984, Sardaar Ji 2, Nikka Zaildar
2.     Neeru Bajwa 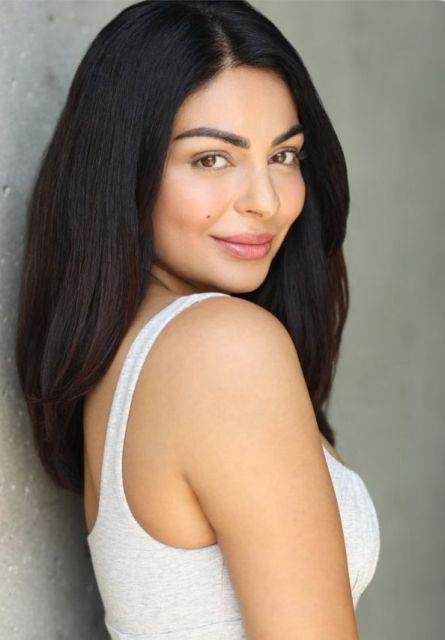 The nationally renowned actress is well known for her work in movies like Jatt& Juliet 1 and 2, JinheMeraDilLuteya etc. The actress so far has appeared in more than 33 films. She is known not only for her works in the Punjabi cinema but has got fans in Hindi Cinema as well. Her per film charge is between 1 and 2 crore rupees. As a producer and director, she demands a huge share of the profit as well.
3.     Surveen Chawla 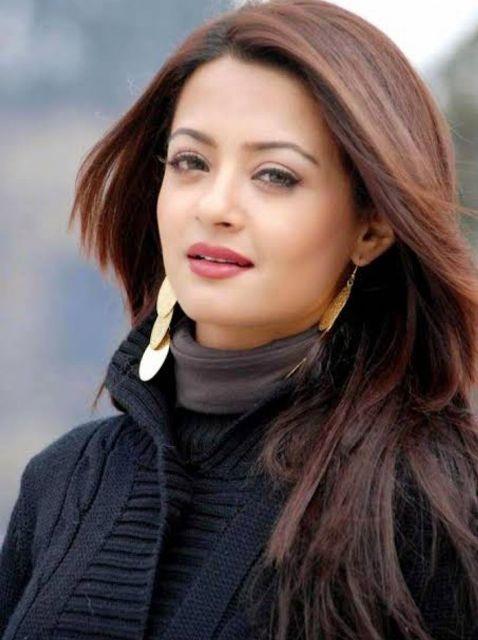 Surveen is a television star, cinema artist, model and dancer who has not only worked in Punjabi but across other regional cinemas as well. She has starred in Hindi, Kannada and Tamil films. Her most renowned work was in Hate Story 2. She is among the highest-paid actresses of the Punjabi movie industry even though she has not worked for quite some time. She charges about a crore rupees per film. Her net worth is estimated at 3 million dollars.
Also read: 7 Ugliest Cat Fights Between Famous Bollywood Actresses
4.     Mandy Thakkar 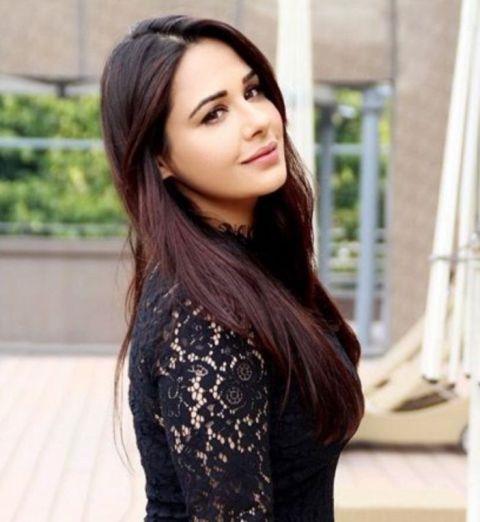 Mandy, a British Indian entertainer of the Indian cinema has worked in many dimensions including Bollywood and Kollywood. The 34-year-old actress is one of the most appealing women in the industry. She showed up as the lead actress in the Punjabi film Mirza alongside Gippy Grewal. She is believed to charge about 60 Lacs per film and has a net worth of about 1.5 million dollars.
5.     Simran Kaur 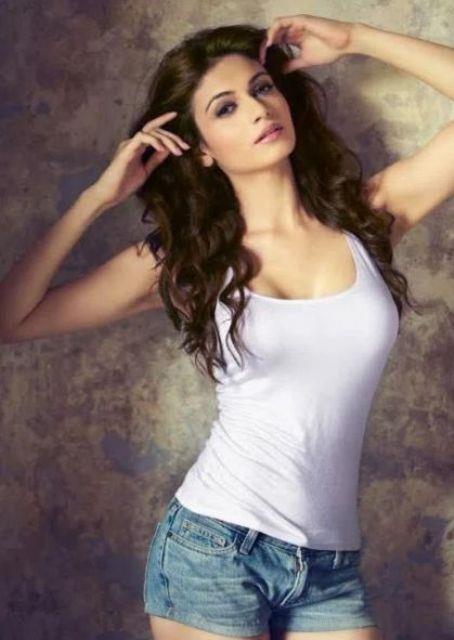 A not-so-famous name in the Indian film yet she is the best entertainer in the industry. Showing up in various Punjabi and Hindi movies, including Kis Kis Ko Pyaar Karun featuring up alongside Kapil Sharma we all got to see her performance. She has renumerated about 40-50 Lacs for the film and her net-worth is 1-3 million dollars
6.     Mahie Gill 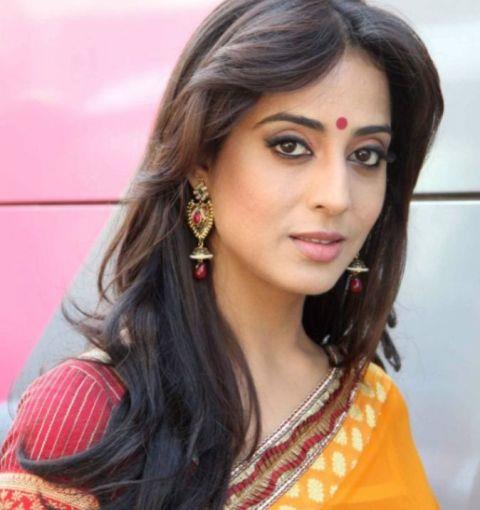 Perceived to be one of the most stunning actresses of the time, she is an entertainer of the Hindi and Punjabi film industry. She has conquered not only the Cinema but even on the OTT platforms her performance and charisma are equally appealing. Mahie Gill charges about 30-35 Lacs per film and her net-worth is estimated to be more than 2 million dollars.
7.     Kulraj Randhawa 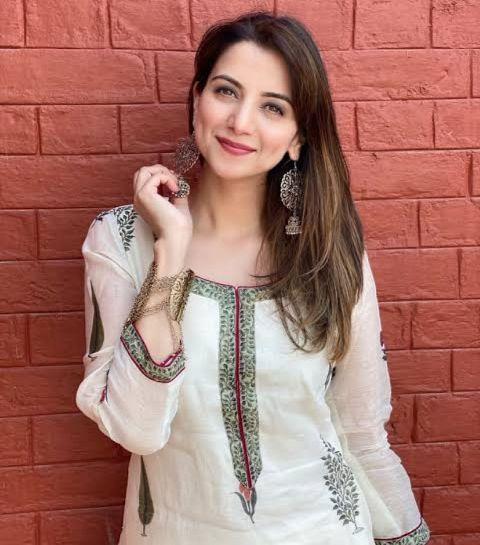 Born in the state of Uttrakhand, the actress was seen debuting in the Hindi series KareenaKareena. If you don’t recognize her, you probably know her from the Hindi movie “YamlaPagla Deewana”.  In 2009 she made her Pollywood debut with the film “Chintuji”. Her net worth is estimated to be around 1-2 million dollars.