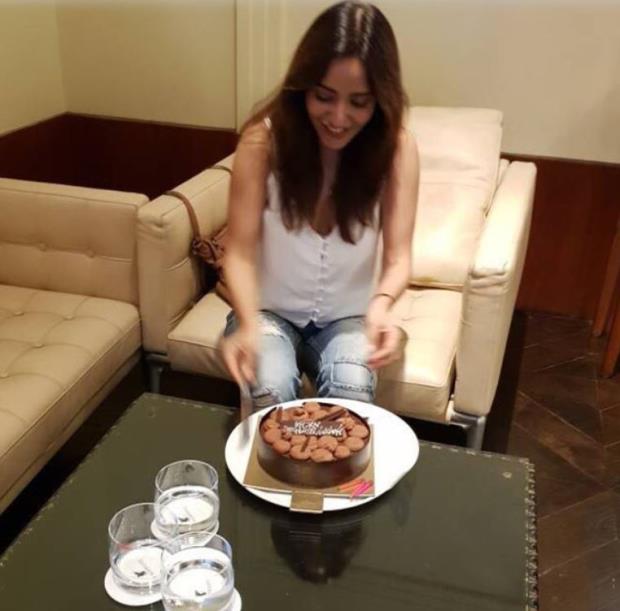 On Sunday, Bollywood diva Neha Sharma celebrated her 34th birthday. The actress hails from the small town of Bihar and has come a long way in the entertainment industry. Neha also features in the South-industry films. She marked her acting debut with the Telugu film Chirutha in 2007 and made her Bollywood debut opposite Emraan Hashmi in the 2010 film Crook.

After Crook, she has been featured in many blockbuster Bollywood films, including, Kyaa Super Kool Hain Hum, Jayantabhai Ki Luv Story, Yamla Pagla Deewana 2, Tum Bin II, Mubarakan and Tanhaji among many others.

Neha Sharma often spills sass over social media with her sexy pictures. On that note, let’s have a look at the actress’ ultra-glamorous pictures. 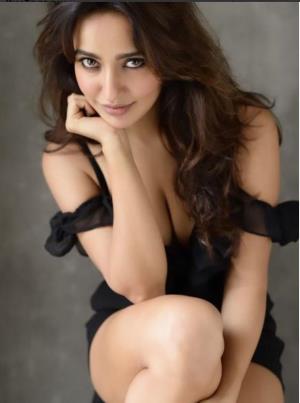 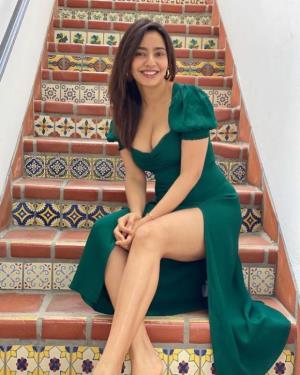 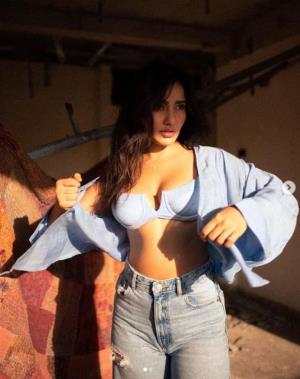 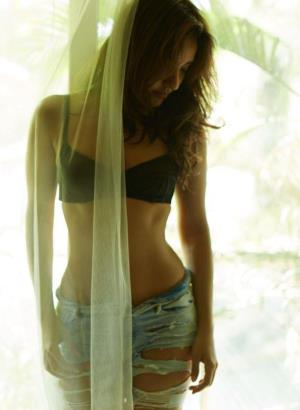 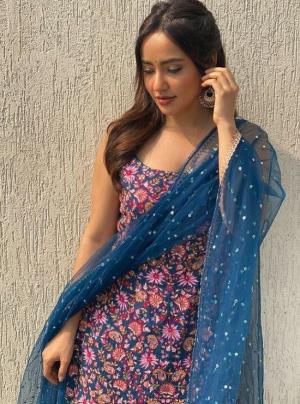 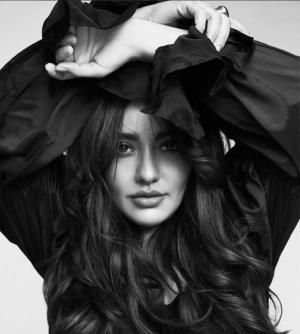 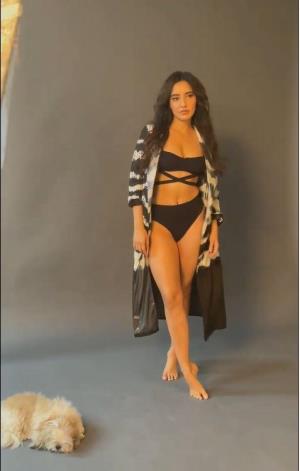 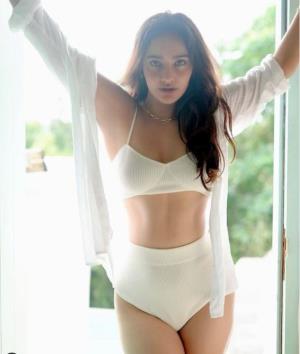 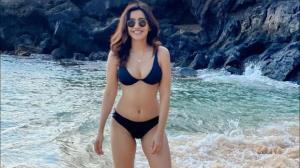