Nepal will pay for the vaccines. 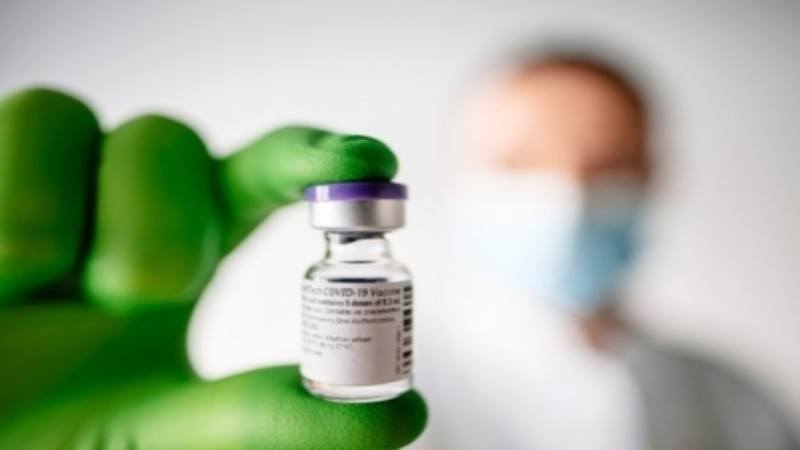 To get the vaccines at the earliest, the Nepal government has requested India to buy vaccines for 20 per cent Nepalis, according to a news report published in Kathmandu Post on Wednesday.

At least two vaccine candidates including Oxford's AstraZeneca and domestically developed candidate Bharat Biotech's vaccine are in the final stages of a third phase trial in India.

India is the world's largest producer of vaccines.

In the first phase, the Nepal government is preparing to use the vaccines for frontline health workers, security personnel and senior citizens.

"The government has written letters to most of the countries for help and to the individual companies to procure the vaccines."

Last month the government sent diplomatic notes to India, China, Russia, the United Kingdom and the United States, countries whose vaccines against the coronavirus have either completed the third phase trials or are near their completion, for early availability in Nepal.

The government has estimated that vaccinating 52 per cent of the population would cost Rs 48 billion.

Of Nepal's total population, those below 15 will not be vaccinated as vaccines being trialled have not been tested on people below this age.

Of the remaining 72 per cent of the population, who are above 15 years, 20 per cent will be vaccinated with jabs provided by the COVAX programme. COVAX is a collaboration, with more than two-thirds of the world engaged, that has the world's largest and most diverse portfolio of potential Covid-19 vaccines. It is co-led by Gavi, the global vaccine alliance, and the World Health Organization.

According to Upreti, the World Health Organization has asked the government to prepare for the rollout of Covid-19 vaccines under COVAX programmes in the second trimester of 2021.

Along with writing letters to the countries and companies manufacturing the vaccines, authorities are also doing a necessary homework-cost assessment of vaccines, supply system, storage facilities and removing legal hurdles.