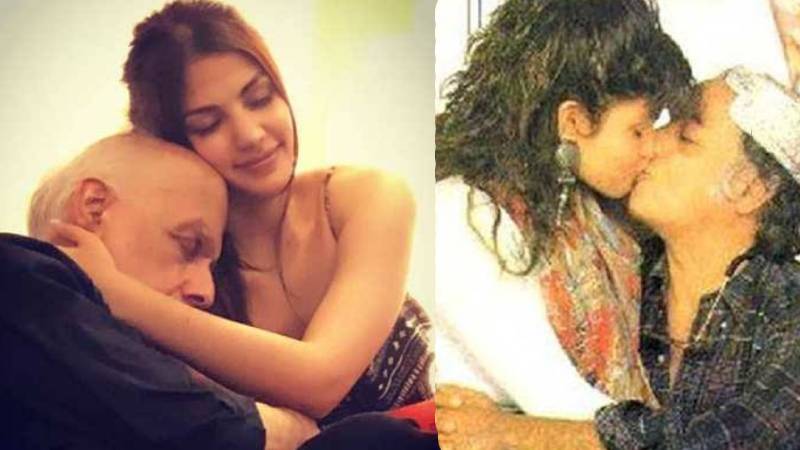 Ever since the suicide of actor Sushant Singh Rajput earlier this month, Bhatt has been at the receiving end on social media, like many Bollywood celebrities who accused of promoting nepotism and scuttling the chances of outsiders.

However, veteran Director Mahesh Bhatt is facing more trolling and criticism than anyone else. People are terming him 'Pedophile', meaning one who is sexually attracted to  Children or to younger age people.

People are terming Mahesh Bhatt a pedophile due to his controversial statements and acts in the past. The most controversial being kissing his own daughter on lips Pooja Bhatt. The father and daughter duo had kissed on the lips for a magazine shoot back in the '80s. For the unversed, Pooja is Mahesh Bhatt's daughter from his first wife Kiran Bhatt. He also went on to say, "If Pooja weren't my daughter, I'd love to marry her". Jiah Khan's sister accused Mahesh Bhatt that how the veteran director made her uncomfortable on the sets. 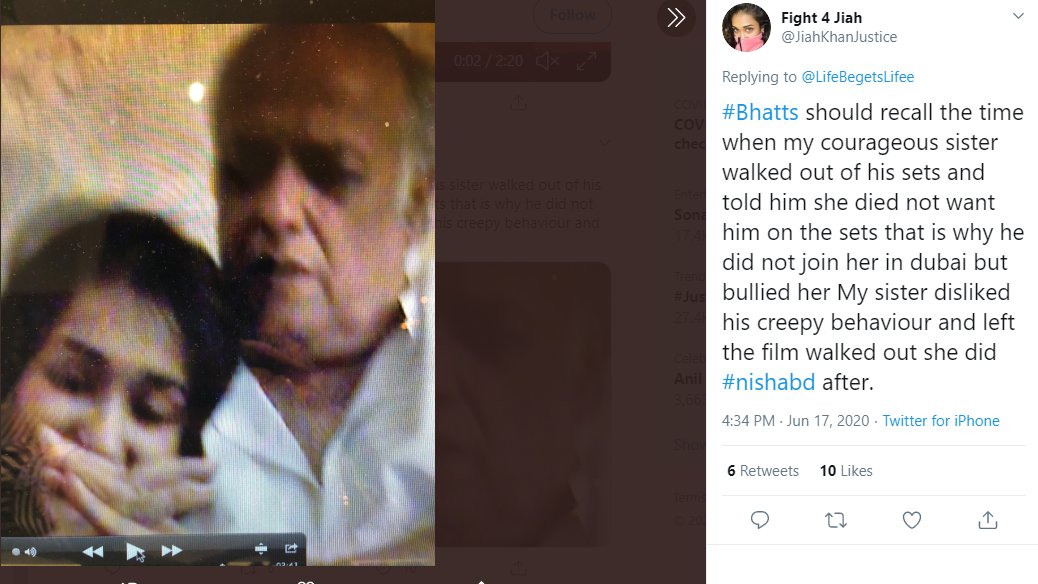 Rhea Chakraborty was badly trolled for her intimate pictures with veteran director Mahesh Bhatt. The pictures go back to 2018 when Rhea had shared those pics on Mahesh Bhatt’s birthday. The pics at that point also had made a controversy mix on the Internet. For the unversed, Rhea had featured in a film named Jalebi in 2018 which was delivered by siblings Mukesh and Mahesh Bhatt’s creation organization Vishesh Films. It so happened that Rhea had imparted a couple of endearing pictures to Mahesh Bhatt that in a split second it went viral on social media sites. This went poorly with the netizens and they cruelly trolled the actress-director’s pair. In throwback interview with media people, Mahesh Bhatt who helmed Rhea’s film Jalebi proudly expressed that he can’t censure the world for the manner in which it thinks. That as well as the Sadak 2 director additionally got out the unreasonable and infected. 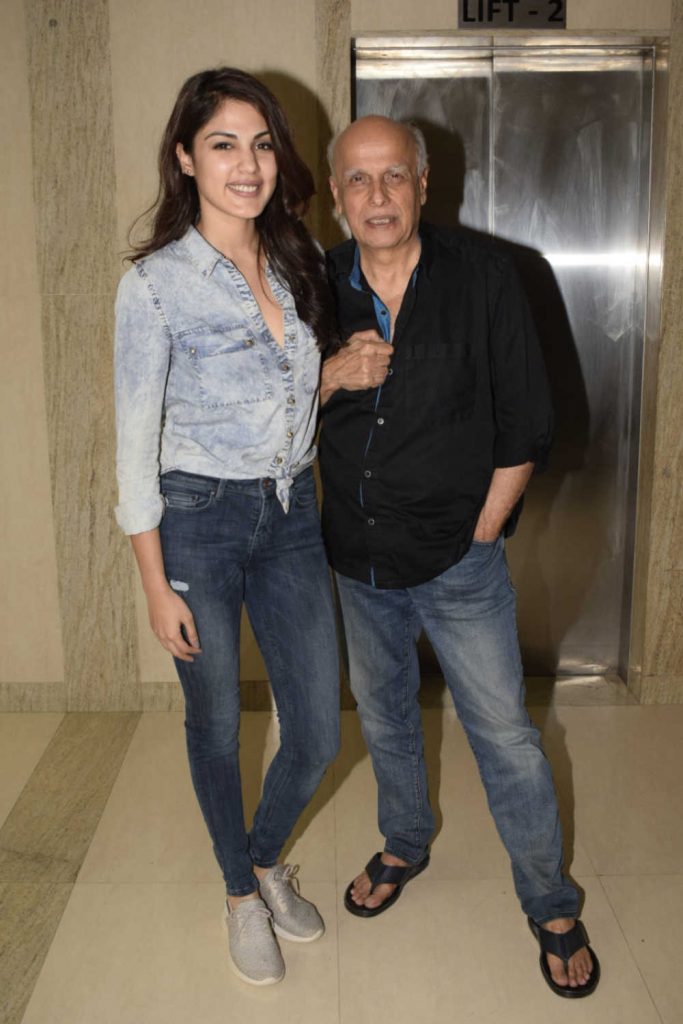