New Amendments to IT Rules: What are these new reforms? Know its impact on users and social media

New Amendments to IT Rules: A Very important piece of information has come to the fore for people using social media. Soon people using platforms like Google, Facebook, WhatsApp and Twitter can see a big change. 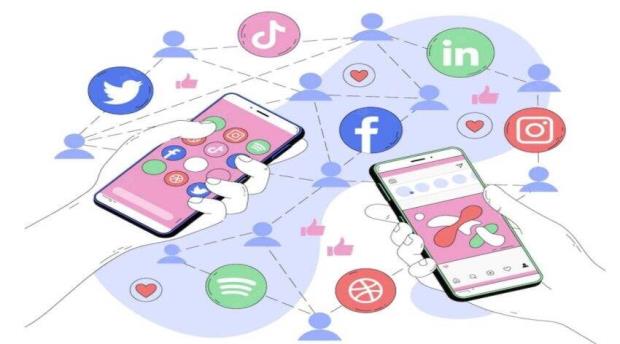 New Amendments to IT Rules: A Very important piece of information has come to the fore for people using social media. Soon people using platforms like Google, Facebook, WhatsApp and Twitter can see a big change. This is because the government is preparing to tighten the noose on social media. For this, major changes can be made to the IT rules soon.
In this regard, the government has also held a big consultation meeting on Thursday, in which the rules of social media will be discussed. The government is trying to implement Indian laws to make social media companies accountable. According to a report, if anyone makes an objectionable post on social media, then the company will be liable. Also, preparations are being made to give more rights to the users, because many times it happens that users complain about the content, but companies ignore it.
Also Read: BRICS members seek to benefit from global dislocations caused by war, Covid
What are the new rules of the government
If someone has made an objectionable post on social media, then the companies will be responsible for his/her post.
If someone has objected to any content, then all his/her doubts will have to be cleared within 7 days. Along with this, that post will have to be removed from all platforms within 72 hours. Apart from this, the one who has posted should also be removed from the platform.
Along with this, if any question related to someone comes, then he/she will have to collect the data for a month.
Apart from this, social media companies will have to build data centres in India and appoint officers. And all the rules of the government will have to be followed.
Bill to be introduced during monsoon session Preparations is being made to introduce this social media bill in this monsoon session. The government says that this bill is also needed because it has been seen many times that fake news has been spread from social platforms. Therefore, preparations are being made to introduce a bill to curb this.